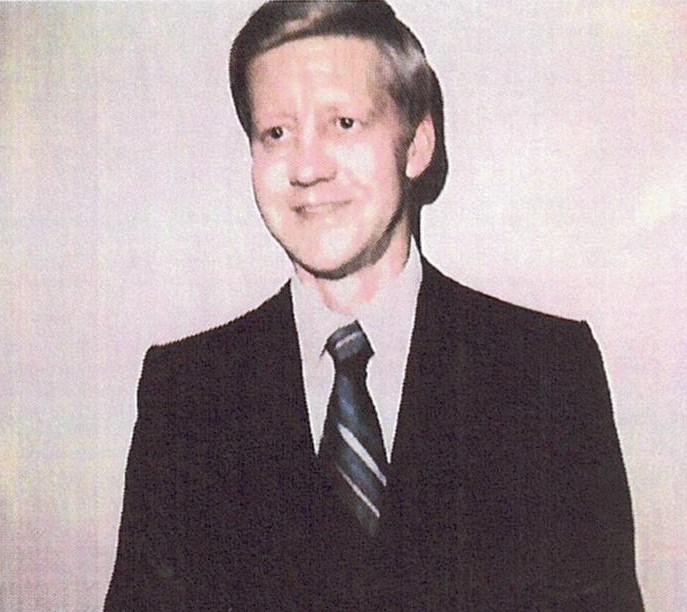 Bill was born July 27, 1937, in Fargo, North Dakota the son of William A. and Nellie E. Loe. He moved to Utah in 1942, graduated from Davis High School, BS from Weber State University, and an MBA from the University of Utah. He served in the US Army, and the Utah and California National Guards. He retired from Hill Air Force Base after 34 years. He was an avid golfer.

On February 2, 1962, Bill married R. JoAnn Clark in Annapolis, Md. They have two children: Mitchell and Christina both of Layton, Utah.

He was preceded in death by father, mother, sisters; Lois and Lorraine, and brother Donald. He is survived by his sister Marlys.

To order memorial trees or send flowers to the family in memory of William (Bill) Loe, please visit our flower store.