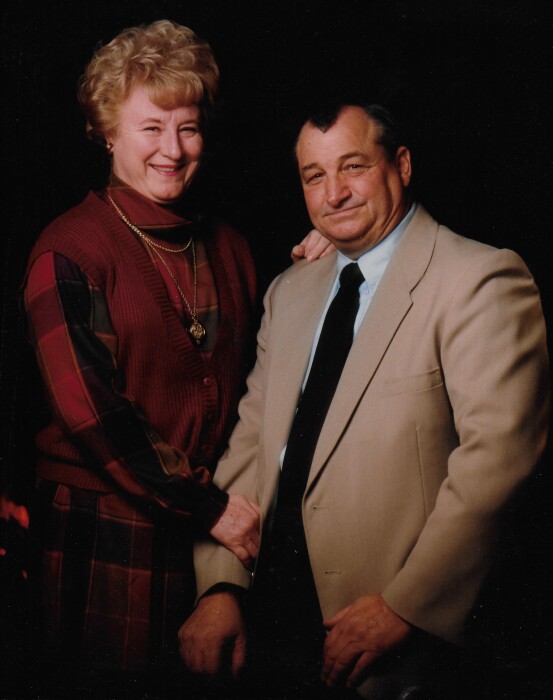 SUNSET-- Bill Kirshner, 83, surrounded by his loved ones, passed away Wednesday, December 15, 2021 in Clinton, Utah. He was born on February 1, 1938 in Columbia, SC to Jules and Hilda Byrd Kirshner.  Bill enlisted in the U.S. Air Force on his 17th birthday and served many overseas tours, mostly in Germany and Southeast Asia, before retiring after 24 years. Bill then started a second career with Thiokol and Autoliv as a Safety and Security Manager.  Bill married Linda R. Archibald on November 28, 1964 in Reno, Nevada and joined The Church of Jesus Christ of Latter-day Saints. They were married for 47 years. Bill was especially involved in her at home care during the final years of her life before she passed away in 2011 after a long illness.

Bill was a devoted husband, father, grandfather, son and brother. He enjoyed spending time with his family, fishing, building things, traveling and visiting friends. Those closest to him remember him for his humor, generosity and his love of animals.

Bill is survived by his sons, John Hall (Sharon), Jeff Hall (Vicki), and Stan Kirshner (Jill); six grandchildren and five great grandchildren. He is also survived by his sisters Patsy Fuggett of Lexington, SC and Judy Rowland of Columbia, SC, and his constant canine companion, Rambo. He was preceded in death by his wife Linda, his parents and siblings Connie, Bonnie, and Harold Brown.

Services will be live-streamed and may be viewed at www.lindquistmortuary.com by scrolling to the bottom of Bill’s obituary page.

The family would like to express their appreciation to Barrington Place & Inspiration Hospice for their dedicated service. Special thanks to the friends and neighbors who assisted Bill during his final years.

Bill loved animals, so in lieu of flowers, please contribute to your favorite animal charity in his name

To order memorial trees or send flowers to the family in memory of William (Bill) Kirshner, please visit our flower store.