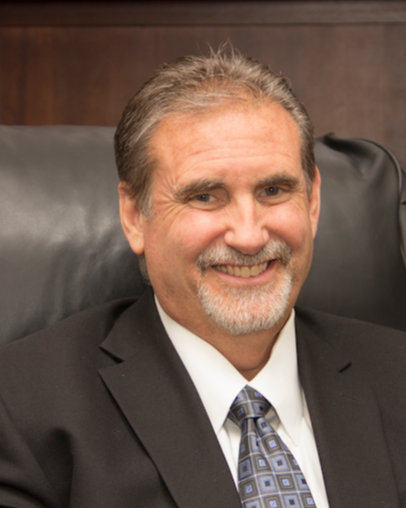 William, or Bill as most people knew him, was born on December 26, 1958. He grew up and played sports in Clearfield, Utah and raised his family in Layton, Utah.

After a multi-year struggle with several health ailments, he suddenly passed away on October 28th, 2022, at the age of 63.

He was a proud Eagle Scout and enjoyed serving in his various LDS church callings including Young Men’s President and Ward Mission Leader.

He married the love of his life, Jeanine, on September 17, 1981, in the LDS Salt Lake City temple. Together they raised four beautiful children.

He had quite a few hobbies over the years but one of his favorites was traveling the world with his wife Jeanine. He was a certified scuba diver and loved golfing, hiking, four wheeling, and watching any movie no matter how terrible it was. He was a member of the ski patrol at Powder Mountain and even did competitive skiing in his younger years.

Over the years he worked on multiple business ventures - some successful, some not. Everything from car dealerships to custom computers. However, his true passion, where he spent over 20 years of his life, was helping families in the Financial Services Industry and starting his own business.

He is survived by his amazing wife, Jeanine. His kids Ryan (Jamie), Carissa (Ryan), Janessa, and Caiden. His grandson, Nixon. His parents William and Helen Ray. His brothers Dave and Doug.

Interment will be the same day at 3:15 p.m. at Lindquist’s Memorial Park at Layton, 1867 No. Fairfield Rd., Layton, Utah

In lieu of flowers of flowers please make a donation to American Diabetes Association.

Services will be live-streamed and may be viewed at www.lindquistmortuary.com by scrolling to the bottom of Bill's obituary page.

To order memorial trees or send flowers to the family in memory of Bill Michael Ray, please visit our flower store.