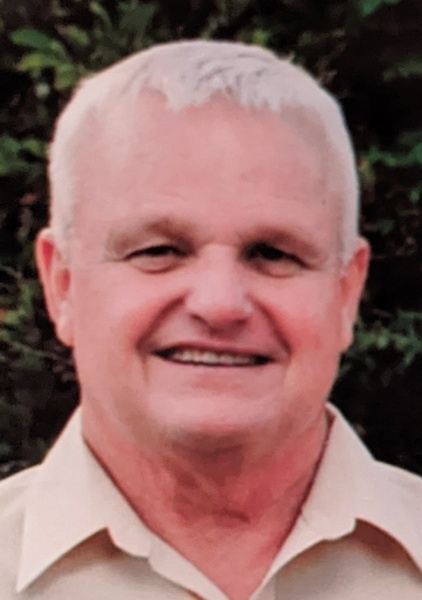 We are sad to announce the passing of William “Bill” Hartshorn of Roy, Utah on July 23, 2022. Bill died at age 74, at Davis Hospital surrounded by his loved ones Kan Nan, Julie, and John.

Bill was born in Cuba City, Wisconsin on March 21, 1948, to Adeane Murray and William Hartshorn. Bill joined the United States Air Force in 1967 at the age of 18. While stationed in Korea, he met the love of his life, You Kan Nan. They were married in 1981 and spent 43 wonderful years together.

Bill’s military career took him all around the world to include Korea, Oklahoma, Washington D.C., Okinawa, and Utah. Bill received numerous awards while in the military including five Meritorious Service Medals. After 27 years in the United States Air Force, Bill retired as a Senior Master Sergeant in 1993. After finishing his military career, Bill went to work for the United States Post Office. He worked there for 14 years before he retired as a GS14.

Bill and Kan Nan lived in Roy for 32 years, where they met their life-long friends John and Jae Liegel. Bill and John enjoyed talking and eating pizza together. Bill and Kan Nan loved spending time with John, Jae, and their family, Sharon, Jessica, Isla, Luca, Tyson, and Moose.

Bill is survived in death by his wife, Kan Nan Hartshorn; his brothers, Robert Runde, and Gary Runde.

Bill was preceded in death by his mother, Adeane Kennedy; his father, William Hartshorn; and his younger brother, Danny Hartshorn.

The family would like to thank The Davis Hospital and Medical Center staff and nurses for taking wonderful care of Bill. Thank you to Raymond Kim at Bethany Korean Baptist Church for all the prayers and officiating the service. We appreciate Perry Eidelbus for singing Billy’s favorite song, “Danny Boy”, and Hannah Mortensen for playing the music during the service.

To order memorial trees or send flowers to the family in memory of William "Bill" Nicholas Hartshorn, please visit our flower store.