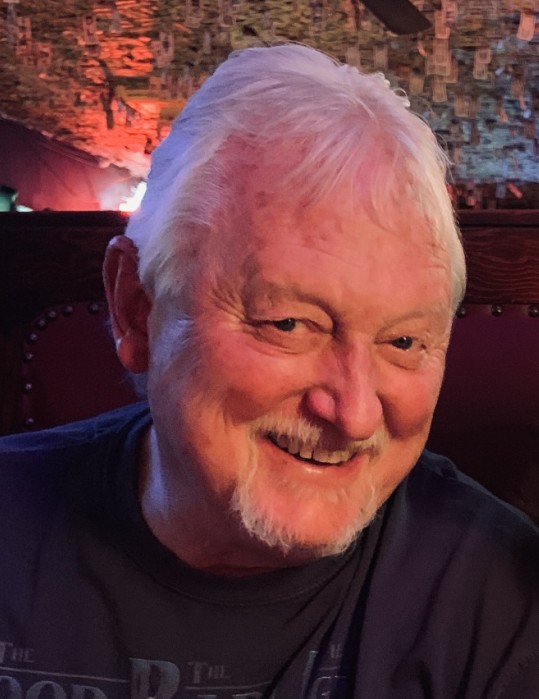 William Scott Donaldson passed away on January 10, 2022 at McKay Dee Hospital. He was born the baby son of S. Alvin Donaldson and M. Maxine Folkman on November 16, 1949 in Rock Springs, Wyoming. Scott was a proud Bonneville Laker and part of the 1968 graduating class.

He married Diana Lynn Heward on March 25, 1972 in Ogden, Utah. Together they had a daughter, Carrie Lynn Donaldson. They later divorced.

He married his high school sweetheart, Vivian Roper on February 20, 1982 in Ogden, Utah. With the joining of their union, he gained three sons, Kurtis, Brandon, and Kendall Strong.

Scott proudly served in the United States Air Force Reserves and was a proud member of the Sigma Fraternity and brotherhood.

Scott was an avid golfer and had scheduled tee times every Wednesday with close friends. Watching chariot races was where Scott came to life. He spent countless hours alongside the racetrack throughout each winter season.

Scott and Vivian had season tickets to the Weber State University basketball and football games each year. Scott loved watching the Wildcats play while sitting around close and dear friends.

To order memorial trees or send flowers to the family in memory of William Donaldson, please visit our flower store.