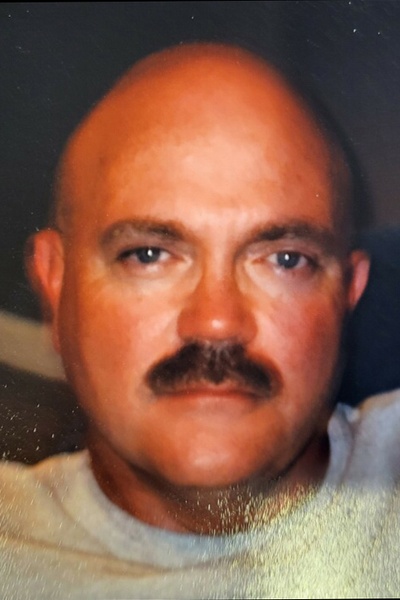 He was born August 3, 1960 in Fort Dix, New Jersey to Clifford and Agnes Jaeger Morrison.

He graduated from Monterey High and earned an Associate Degree in Business.

While in Monterey, Bill met his wife, Janina Bowen. They were married in 1982.

He was a member of The Catholic Church.

Bill served as Director of Operations and for the last four years as Director of People Development in the restaurant business. So many looked up to him and were eager to team with him. He was a very wise man both at work and in his personal life.

He loved playing tennis, racquetball, bike-riding, swimming, movies and long walks. He especially enjoyed hanging out with his family.

He was preceded in death by his father, Clifford, parents-in-law, Charles and Christal Bowen, and brother-in-law, Beji Bowen.

To order memorial trees or send flowers to the family in memory of William "Bill" Frances Morrison, please visit our flower store.