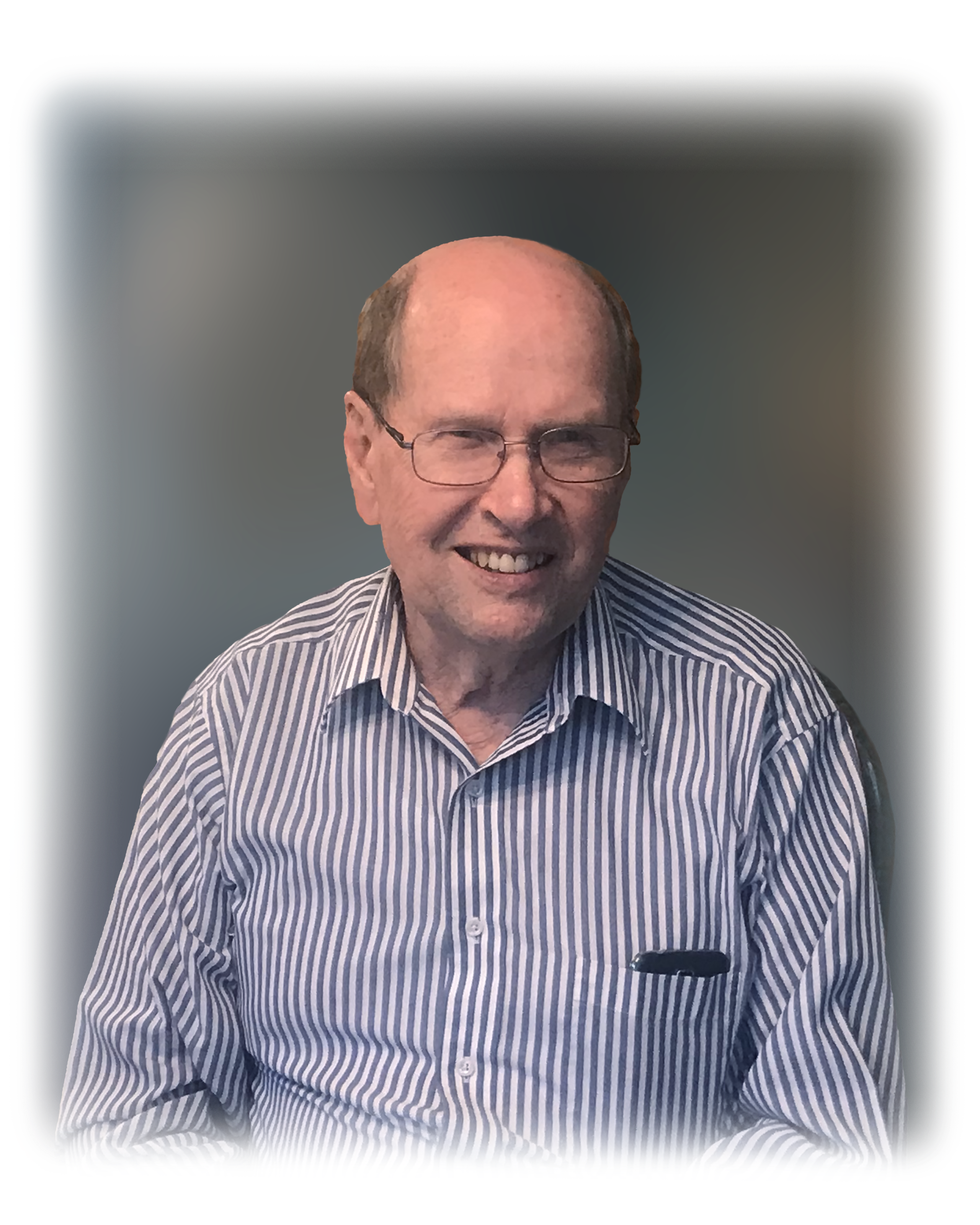 Bill was born on December 14, 1937 in Hyrum, Utah to Leon Ethan Allen and Ethel Bernice Anderson, the youngest of three sons. He served in the British Isles mission for the Church of Jesus Christ of Latter-day Saints from 1958 to 1960 where he had a large impact on many. Up until his death, he was in contact with several members in Halifax.

Following his mission, he returned to Utah State University where he earned a degree in electrical engineering. He was a member of the Utah National Guard and was a patriot who loved and honored his country. Professionally, he worked for Thiokol, Litton Data Systems, and Evans and Sutherland Computer Corporation over the course of his career.

He married Edythe (Edyie) Williamson on September 22, 1961 in the Logan Temple. Following graduation, they moved to southern California where they lived for 15 years before returning to Utah.

Bill earned the nickname MacGyver for his ability to fix anything and use items in unique ways to solve practical problems. Consequently, he was on speed dial any time family or friends needed a repair. He was an accomplished woodworker making many items of fine furniture for his family. His pocketknife was his favorite tool. He loved to carve and said that he simply needed to find the shapes contained in each block of wood.

Bill had a deep love for the outdoors: skiing, camping, backpacking, biking. In fact, he biked the 100-mile White Rim Trail in Canyonlands National Park and hiked 16 miles through the Zion Narrows while in his 70’s. He loved playing golf, tennis, bowling, table tennis, racquetball, and pool with friends. He coached soccer teams for his children, and he loved teaching and playing with his grandchildren, often playing left handed to provide fair competition. He loved attending his grandchildren’s many activities; he was their cheerleader in every way.

While he served in many ward and stake callings, his favorite place was with the youth. He had unending patience in showing, questioning, and supporting kids of all ages in learning new things about their world. He served as a missionary supporting the sister missionaries on Temple Square in Salt Lake City and also served in the Bountiful Temple.

However, his most important calling was that of husband, father, and grandfather. He truly believed that families are forever, and his family was the most important thing in his life. He is survived by his wife, Edyie; four children: LeAnn, Sheri, Gary Wayne, and Steven Paul; 19 grandchildren; and 15 great-grandchildren. While they will miss him immensely, his influence on them will never be forgotten.

He was preceded in death by his parents, Leon Ethan (Dick) Allen and Ethel Bernice Anderson; and his brothers, Alvon Allen and Gerald Allen.

Services will be live streamed by scrolling to the bottom of Bills' obituary page.

To order memorial trees or send flowers to the family in memory of Willard Leon (Bill) Allen, please visit our flower store.