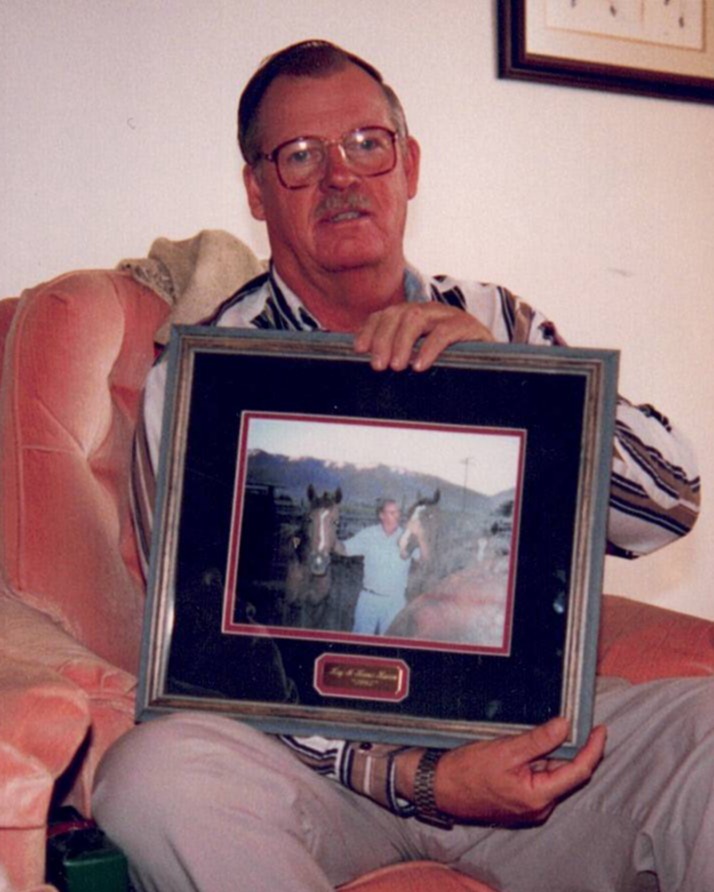 Our much-loved husband, father, brother, brother-in-law, grandfather, uncle and friend, left this earth quietly and peacefully at home in Kaysville, Utah surrounded by his family on Sunday, December 18, 2022 after a long struggle with health problems.  He was 88 years old, born on August 5, 1934, in Great Falls, Montana, where he grew up, son of Wilifred W. Stevenson and Myrtle Elvera Stevenson Stevenson.

After serving in the U. S. Army in the 101st Airborne toward the end of the Korean War, Roy attended Brigham Young University where he met and married Patricia Buchanan from California on June 14, 1958.

Roy then entered the U. S. Border Patrol Academy after which he served along the California/Mexico border for several years, and then transferred to the U. S. Immigration and Naturalization Service, working on the Detroit, Michigan U. S. border for two years and transferring to Yuma, Arizona to serve on the U.S./San Luis Border.

The United States created a new narcotics division, The Drug Enforcement Administration and he eagerly changed back to Federal Law Enforcement entering the fight against illegal narcotics, successfully putting a dent in it with the aid of his co-agents.

Roy received several awards during his career in Federal Law Enforcement, including the Purple Heart and Medal of Valor for heroism and gunshot wounds he received during a drug case across the border.  This resulted in a promotion and transfer to Salt Lake City as Special Agent in Charge of the Utah division of the Drug Enforcement Administration..

After several years he retired to build his mini horse ranch which was coined “Hug-a-Horse-Haven” and kept several horses until his health left him unable to do so.  For a time Roy was involved in Chariot Horse Racing with like-minded friends.  He loved his horses, and his favorite activity was hunting trips, starting as a young boy.  His favorite place was our cabin in the mountains above Mount Pleasant, Utah.

Roy was preceded in death by his parents, one brother, Edward Stevenson and one nephew Eddie Stevenson.

He was a member of the Church of Jesus Christ of Latter-day Saints and will be remembered by his family and others as a man of honesty and integrity.

Our sincere thanks to all the wonderful people of Intermountain Hospice and Home Care for their many months of kind and loving care of Roy.

Services will be live-streamed and may be viewed at www.lindquistmortuary.com by scrolling to the bottom of Roy’s obituary page.

To order memorial trees or send flowers to the family in memory of Wilifred Roy Stevenson, please visit our flower store.