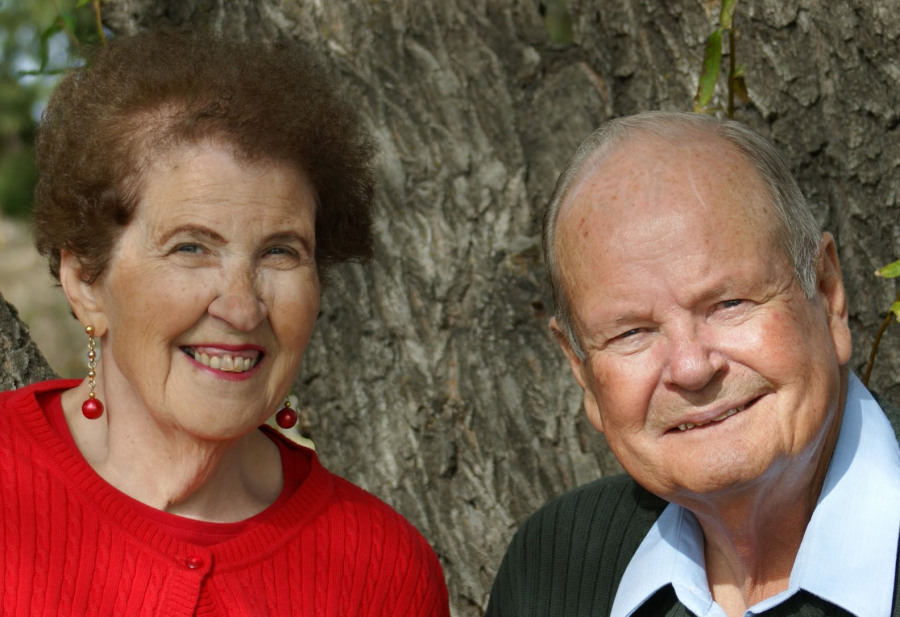 He was born December 9, 1939, in Laketown, Utah. The house where he was born still exists. His parents, Denning and Verona Webb Smith raised him and his older sister and younger brother in Washington Terrace.

He graduated from Weber High School in 1958. The school was located on Washington Boulevard and 12th street.

On August 10, 1962, Weldon married Carol Belliston in Ogden. Six weeks later he was drafted into the Army and sent off to basic training at Fort Ord, California. He was stationed at Fort Bliss in El Paso, Texas for the duration of his active duty. He returned to Utah to fulfill his Army Reserve duty at the Defense Depot Ogden.

In 1970, Weldon, Carol and their children were sealed as a family in the Salt Lake Temple. They raised their six children, Rod, Brenda, Tammy Tuttle, Tonya Byrd, Ron (Sabrina) and Jay (Heidi) in Roy, Utah.

Weldon enjoyed a lengthy career at Hill Air Force Base. He knew every type of aircraft and details about how each operated and what it took to keep them maintained and functioning properly.

After retiring from the base, he tried his hand at several other jobs including undercover security, cafeteria work, bagger and cart attendant, and store maintenance. He enjoyed each of his jobs. He loved being a crossing guard for Roy City until his health made it too difficult.

Weldon enjoyed camping, fishing, and hunting with his family, especially around Laketown and Bear Lake. Growing up, he spent his summers in Laketown helping his grandparents with their farm. He has many fond memories of that time and was always happy to return to the area as an adult.

He dedicated a great deal of time to the scouting program and helped many boys receive their Eagle Scout award. He was a reliable adult leader at nearly every boys camp, girls camp and youth conference for many years.

Weldon enjoyed spending time with his grandkids, Carrie, Cole and Mia. He shared a love of reading with Carrie. While she read real books, he read on his Kindle. He always got a kick out of watching Cole and Mia play on soccer and basketball teams. Mostly he loved watching them learn to love camping, fishing and hunting in the same areas where he learned.

Weldon enjoyed the relationships he had with Carol’s family. It was her dad that introduced the two of them. Her siblings and their spouses have been good friends to him.

He was preceded in death by his parents, wife, Carol, daughter, Tonya, and siblings, Betty Harmon, and Roy Smith.

His family would like to thank the staff at Country Pines and Envision Home Health and Hospice for their kind and compassionate care of Weldon.

Interment, Lindquist’s Washington Heights Memorial Park, 4500 Washington Boulevard where he will be laid to rest next to his wife and near his parents, sister and daughter.

To order memorial trees or send flowers to the family in memory of Weldon Smith, please visit our flower store.