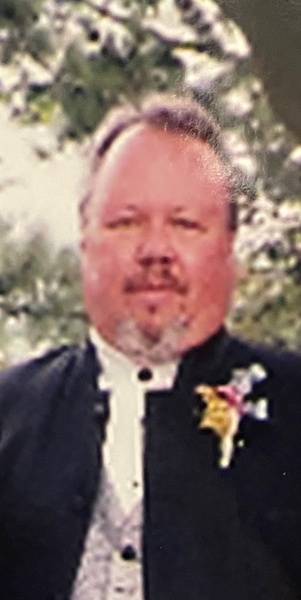 He passed away in Layton City due to a battle with cancer.

Wayne Ralph Johnson was born in Salt Lake City, Utah to Katherine A. Dover and Melvin A. Johnson. He loved spending his time riding his motorcycle, sports, and he was an avid softball player. He graduated from East High School where he lettered in track. He later attended Salt Lake Community College and the University of Utah. Wayne had a well-rounded  passion for  the martial arts and earned his black belts in Karate and Judo. Wayne went on to be a Judo instructor.

In his early 50’s he met Gayle Clausse Jones in January 2003; they got married July 22, 2005. As a couple they loved riding bikes, bowling and golf. Being a kind and dependable father to his son Anthony was of the utmost importance to him; and he certainly did not disappoint when it came to wholeheartedly loving his family.

Services will be live-streamed and may be viewed at www.lindquistmortuary.com by scrolling to the bottom of Wayne’s obituary page.

To order memorial trees or send flowers to the family in memory of Wayne Ralph Johnson, please visit our flower store.