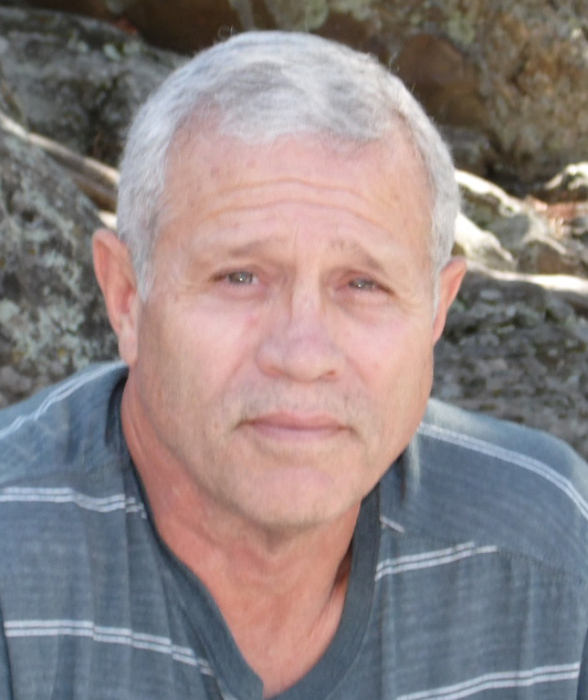 Warren Jay Gregory 73, of Roy, Utah passed into the arms of his Heavenly Father after a long battle with ALS, on Wednesday,December 22, 2021.  He was surrounded by his devoted wife of 53 years, as well as his children and grandchildren.

Jay was born on August 25, 1948 in Murray, Utah, to Leon Ray Gregory and Betsy NeVa Smith Gregory.  He was the second born child of nine children.  He always looked up to his older brother Ray, and tried to set an example for his younger brothers, Kay and Don.  He also looked out for his five younger sisters, Betty, LaVella, Linda, Lola and Maurine.  He loved growing up in a big family and would often tell his grandchildren about the trouble he and his siblings would get into.

In 1967 he met Linda Olsen while working as a shoe salesman and immediately knew she was the one for him. On November 8th 1968 he married the love of his life, Linda Olsen in the Salt Lake City Temple. He always said that she was the girl he had dreamed of spending eternity with. Shortly after they were married, he joined the army. He broke his hand during basic training and was transferred to Fort Campbell, Kentucky. After four years serving in the Army Guard, he joined the Utah Air National Guard and served his country for another four years. He always made sure to do his best to make his family and country proud.

Jay and Linda moved to Ogden and then to Roy, which would become their home for over 40 years. Together they raised three children, Mark, Wendy and Dawn. Later taking in a nephew, Frank who would become one of their own. They had such big hearts and so much love for all four of their children.

Jay was an active member of The Church of Jesus Christ of Latter-day Saints and held many positions throughout the years.  He was also a member of the local Masons and enjoyed spending time with his brothers from the lodge. He coached little league football for many years and also served as a volunteer for the Weber County Emergency Response Team.  Dad loved to use his ham radio and as a licensed operator made many friends.  He shared his wisdom and made a huge impact on so many lives.

Jay attended University of Phoenix where he obtained a Bachelor’s Degree. He then went on to receive his Master’s Degree in Electrical Engineering from Weber State University. He worked as an electrical engineer for many years before opening up his own electrical contracting company, Mountain States Electric.  He loved everything about being a business owner.  He was a great boss, but also a mentor and friend to his employees.

A little later on in life, Linda, his beloved wife was diagnosed with stage four cancer. As she went through chemotherapy, radiation and several surgeries, he was always by her side. The family would watch him sit by her bedside every night and pray for her. Through all of this, the two really taught us what true love is. They truly were meant for each other.

In 2019, Jay was diagnosed with ALS. As this devastating disease made its way through his body taking away a piece at a time, he always tried to keep a great outlook on life. He fought hard to stay as long as he possibly could to spend time with his family. In these last few years, the family has never been closer. Jay’s family was his entire world. He always said that he only had us kids to get to the good stuff, he meant his grandkids. These kids were the light of his life and he was so proud of each one of them. They were all he could talk about and many friends and neighbors heard stories of how amazing they are.

Jay is survived by his loving wife of 53 years, Linda Olsen Gregory. He is also survived by his children, Mark (Tabitha) Gregory, Frank (Corina) Gregory, Wendy (Jared) Kelso and Dawn (Brett) Parker.  His grandchildren that he loved so much, Alex, Anthony, Jaydee, Cassidy, Carlee, Courtney, Dallon, Ayden, Addison, Sarah and Brock and 1 great grandchild, Raelynn. His siblings, Ray, Kay, Don, Betty, Linda, Lola and Maurine. He was preceded in death by his parents, Leon Ray Gregory and Betsy NeVa Smith Gregory and a sister, LaVella Elaine Stoker. Also, his mother and father-in-law, Jack and Gae Olsen as well as many close friends.

The family would like to thank Arielle Shampton, the aid who took care of Jay through these last few months and became a great friend to the family.  Canyon Home Health and Hospice for their support through his ALS journey. A special Thanks to Amy Brewer, his nurse, and Brian Webster, his aid, who also became such a great friend of the family.  We would also like to thank the Department of Veterans Affairs in both Ogden and Salt Lake City as well as the ALS team at the VA Medical Center in Salt Lake.

To order memorial trees or send flowers to the family in memory of Warren Gregory, please visit our flower store.