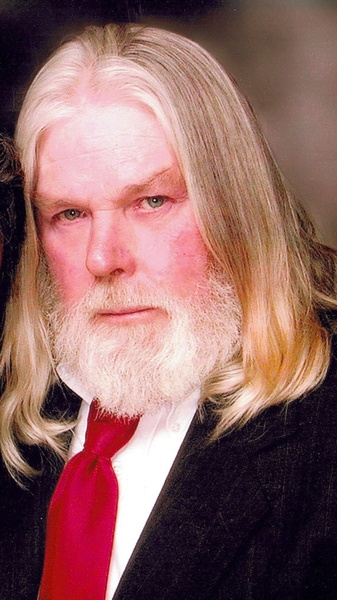 Walt Schofield, 82 of Kaysville, passed away peacefully on Father’s Day just three days shy of his 83rd birthday with his wife Kathy by his side.

He was born on June 22, 1939 in Boise, Idaho to William Lester and Alta Ruby Harvey Schofield.

Walt graduated from Davis High School where he participated and excelled in many different sports.

Walt was a brick mason starting from a young age, although he tried other odd jobs from selling boats, paving parking lots, to cutting, hauling, and selling firewood but he always returned to brick laying. He loved spending time in the great outdoors camping, fishing, hunting, and setting around the campfire at Pineview.  He also enjoyed gold mining.

Walt had a way with people and made many friends near and far and his friendships were long lasting.

The family would like to thank the medical staff at the Atlas Homecare and Hospice for all the wonderful care and support they gave to Walt and family.

In lieu of flowers the family is asking for donations to help cover some of the funeral and medical costs.

To order memorial trees or send flowers to the family in memory of Walter Lester Schofield, please visit our flower store.