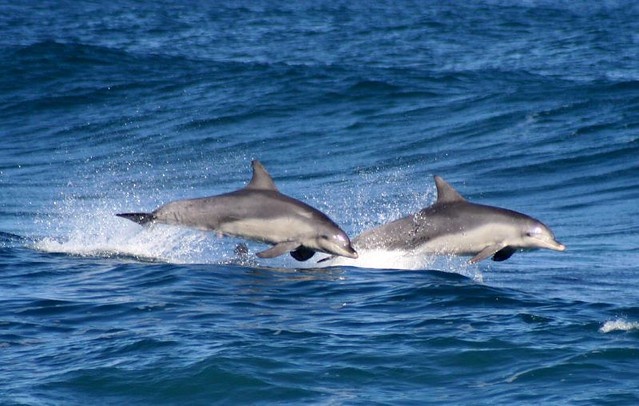 Virginia “Jinny” Ellis, age 89, passed away peacefully Thursday, September 15, 2022 with her devoted son, Brian at her side. Jinny was born March 28, 1933 in Klamath Falls, Oregon to Robert Quayle Constans and Edith Marie Wiks Constans. After numerous moves with her father’s career in the lumber industry, her family settled in Twain Harte, California and later moved to southern California. She graduated from South Pasadena San Marino Senior High School with top academic honors and was the yearbook editor. She attended University of California at Berkley and University of Texas at Austin.

Jinny met Keith Billings Ellis in high school, and they were married in Salt Lake City, Utah in 1956. Although her marriage ended a few years later, she gratefully assumed full guardianship for her three boys and successfully endured as a single parent and sole provider throughout their adolescent lives. Her employment was crucial; she was a dedicated employee, but her priority was to strive to be a close-knit family and to be the best role model for her sons. In order to avoid splitting the boys up after school in childcare outside the home, she worked hard to provide her children with a loving nanny, “Mitzi” Scott, who cared for them in their own home for several years. Jinny’s emphasis was to keep the boys together, in their own neighborhood until she arrived home from work. Her organizational skills played a key role in allowing her the time to attend their school functions and sports events. The example Jinny set encouraged them to work hard and put extra effort toward their goals.

Jinny began her career in 1954 as a Stewardess for United Airlines and transferred to the Reservations Office two years later so she could be home every night with her new baby. Later she worked in the now historic Hotel Utah at the United Airlines City Ticket Office. Jinny was a leader amongst her peers at work. She was a team player and never took a sick day in 41 years of employment. Her business acumen was sharp and attention to detail was complimented with excellent people skills and a commitment to solving problems for passengers. She received many letters of commendation

throughout her tenure. Jinny was a ‘class act,’ her uniform was always crisp and clean, her beautiful smile was so welcoming, and her bright blue eyes and thick black hair added to her professionalism. In 1971 she transferred to the United Airlines Scheduled Airline Traffic Office at Hill Air Force Base Ticketing for Military/TDY personnel. In 1981 she transferred back to the new United Airlines City Ticket Office located at Eagle Gate Plaza in downtown SLC where she assisted passengers from all

over the world until she retired from United Airlines in 1995.

Jinny’s favorite holiday was Christmas as she loved to spoil her family. She was a very dedicated Hallmark Keepsake Ornament collector and had a very extensive collection. She also loved dolphins; perhaps their unique balance of sheer strength and grace inspired her. While visiting Maui with her mother Edith and her son Brian, she commemorated the vacation with a dolphin tattoo on her shoulder. Jinny was a remarkable human being with many achievements, but nothing gave her more purpose and joy than the close relationship she had with her youngest son, Brian.  His selfless devotion and compassionate ministering to her needs was dear to her heart. He was always there for her, checking in on her daily and planning fun things for her to look forward to doing with him. They loved their rides in the mountains which typically ended in one of their favorite diners, The Cinegrill or Market Street Grill.

For Brian, honoring her lifelong sacrifice for him and his brothers inspired him to make her the centerpiece of his life. In perfect harmony, just hours before she drew her last breath, Brian said “I’ll see you in the morning, my delicate flower,” to which she replied, “I’ll be here, My Rock”!  Praise Jinny, as a Mother, a Role Model, a Provider, a Friend - she was the ‘real deal.’ Jinny is survived by two sons, Kevin Patrick Ellis, and Brian Robert Ellis, five grandchildren and two great grandchildren. She was preceded in death by her brothers Robert F. Constans and John N. Constans, and her oldest son Bret James Ellis.

Jinny was so grateful for the Alcoholics Anonymous Program as she triumphed over her addiction and achieved 41 years of sobriety. In kind, she gave back as a Sponsor for many women throughout her life and would appreciate any donation you could make to The Women’s Retreat House in Pleasant View, Utah who is in need of your support.

The family invites you to commemorate your thoughts and add your story and memories of Jinny to this page so we can share your comments as we plan a private celebration of her life in the coming months.

To order memorial trees or send flowers to the family in memory of Virginia "Jinny" Ellis, please visit our flower store.