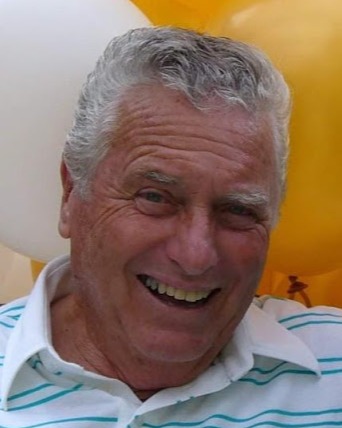 Vergil Nebeker Zaugg, age 88, passed away peacefully on the evening of December 17, 2022.

He was born March 8, 1934, in Eugene, Oregon to Paul and Helen Nebeker Zaugg. The family moved to Clearfield, Utah when he was a small child, where he spent the rest of his earthly life. He attended local schools and was a graduate of Davis High School. He served a 2-year mission to the Northern States Mission, where he spent most of his time in Illinois. He came home and married his high school sweetheart, Bernice Nelson on July 5, 1956, in the Logan LDS Temple. He was then drafted into the army and moved to South Carolina with his wife and daughter. Upon release, they returned to Clearfield, Utah.

He was general contractor and loved to build homes and finish work was his passion. He built his own house where he and Bernice raised 7 children. He built many homes in the local and surrounding areas. He was a lifelong member of The Church of Jesus Christ of Latter-day Saints, where he served in many callings, but his final calling was Stake Patriarch for the Clearfield North Stake.

Some of his hobbies and passions were wood working, farming, kids, and grandkids. Family was his favorite time and loved when the family got together. It didn’t matter if it was some or all of the family. He treated the family to many stories from his childhood and youth.

Vergil was preceded in death by: his parents, a sister, a sister-in-law, and 3 brothers-in-law.

To order memorial trees or send flowers to the family in memory of Vergil Nebeker Zaugg, please visit our flower store.