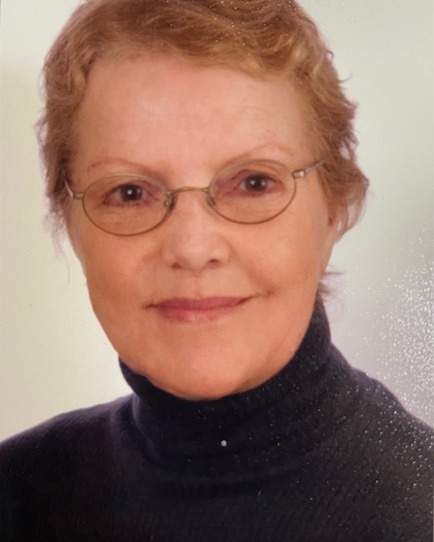 Vera was born on April 26, 1940 in the city of Cacapava do Sul in Southern Brazil to Joao Francisco Jensen Rosa and Odete Ribeiro Rosa. When she was young, her family moved to the city of Porto Alegre. Vera worked as an LVN nurse at local hospitals and she also had modelling opportunities.

In the late 1960s Vera met John Douglas Pulsipher, who was serving an LDS mission in Porto Alegre. After completing his mission, Doug returned to Brazil, and on June 9, 1970, he and Vera were married. Soon after, they moved to Salt Lake City.

As Doug was establishing himself as a landscape photographer, Vera worked as a nursing assistant in local hospitals. She also became very adept at growing bonsai plants, which she grew in a greenhouse that Doug and their nephew, Marcello, built. She fashioned custom bonsai pots, and together she and Doug sold their bonsai plants and vases at local farmers markets.

Vera is survived by three sisters, Zara, Marlene, and Angela, her sister-in-law, Dora, and numerous nieces and nephews. She was preceded in death by her husband, Doug, her parents and her brother, Moacir.

Interment will be held at Wasatch Lawn Cemetery in Salt Lake City, Utah

To order memorial trees or send flowers to the family in memory of Vera Regina Pulsipher, please visit our flower store.