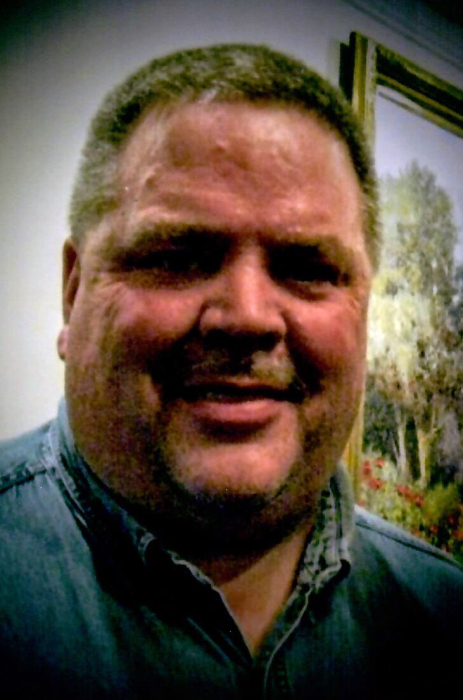 He was born June 16, 1962 in Ogden, Utah to Leon Neldon Kapp and Clara Jean Singleton. He was raised in Plain City where his heart resided his entire life. His family used to joke with him that you can take the boy out of Plain City but you can never take Plain City out of the boy. He attended Weber High School and Weber State University where he earned a degree in Graphic Design.

On October 11, 1985, Val married Diane Ashdown in the Salt Lake Temple. Together they raised five sons, who he was extremely proud of, and two dogs.

He was a faithful member of The Church of Jesus Christ of Latter-day Saints and served in many ward callings.

Val was employed at Boeing as a Designer. He truly loved his job and the people he worked with. He was an outdoorsman at heart. In his younger years he was happiest when he was hunting, fishing or skiing. At a young age he was involved in an industrial accident which resulted in the loss of a leg. As it became more and more difficult for him to do things he loved most, his fascination with Bigfoot kept him occupied. He enjoyed reading, watching and taking about anything Bigfoot related.

He was preceded in death by his father, grandmother, VaCona Singleton, step-father, Arthur Bellingham and his grandparents, all of whom he loved and missed dearly.

To order memorial trees or send flowers to the family in memory of Val Kapp, please visit our flower store.