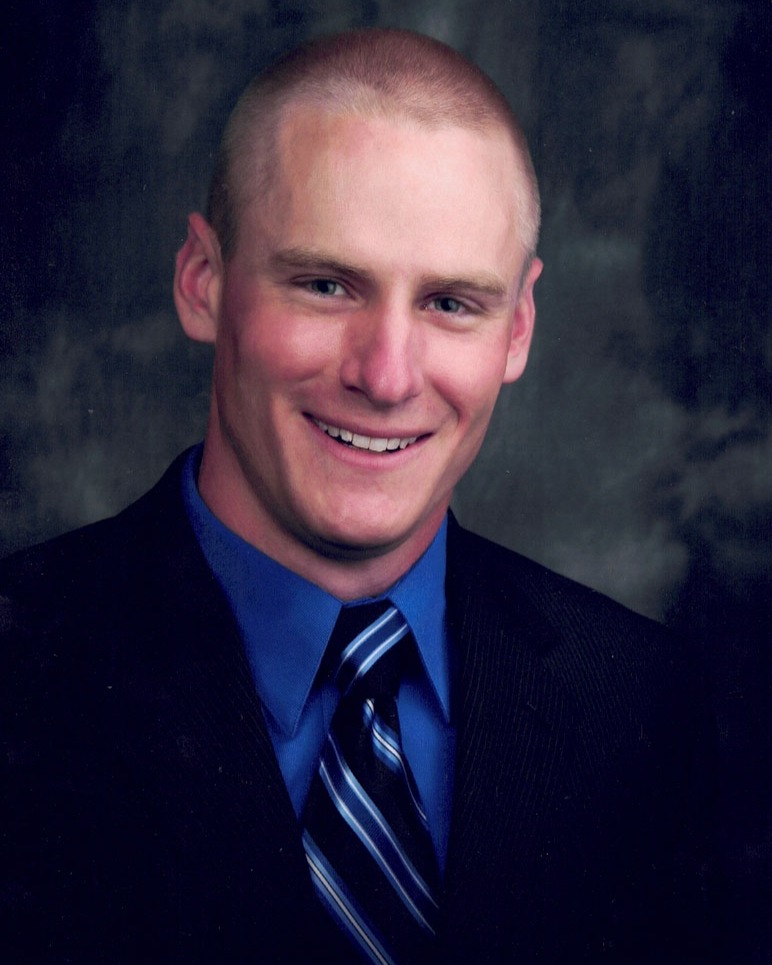 Tyler Winward Ellis passed away on the morning of November 1, 2022 in his Ogden home after a long battle with depression and combat-related PTSD. Tyler was born July 11, 1982 to Ralph and Wendy Ellis in Ogden, Utah and lived in Ogden for the majority of his life.

While attending Ben Lomond High School, Tyler discovered some of his talents and hobbies including pottery, wrestling, cross-country, track, flying airplanes, and the ROTC. He enjoyed participating in the Boy Scouts of America and was an Eagle Scout. He received an ROTC scholarship to Weber State University where he graduated in 2005 with a bachelor's degree in Applied Physics with a minor in Military Science. After graduation, Tyler completed his army basic officer course training at Aberdeen Proving Ground in Maryland. He enrolled in an Army Ranger course. He was also stationed at other various military bases and was deployed from Fort Hood, Texas, to Iraq in 2007, where he served for 15 months with valor, rising to the rank of Captain. Afterwards he was honorably discharged.

After leaving the Army, Tyler became the 5th generation to work at the Ellis Planing Mill where he honed his woodworking talents alongside his father Ralph, uncle Larry, brother Michael, and business partner Greg Price. Tyler loved to be active. He especially loved to hunt with his dogs Bea, Billy, and Tom. He loved spending time with family and friends, playing with nieces and nephews, and having backyard barbecues and bonfires. He had a keen sense of humor. He was generous, loving, and selfless. He will be missed by all those who knew him.

Tyler is survived by his father and mother, Ralph and Wendy; five brothers and one sister, Mark, Craig (Joni), Jill, Michael (Amanda), Richard (Kathleen), and Wade (Terra); 18 nieces and nephews; and three dogs.

In lieu of flowers please donate to a veterans association.

Services will be live-streamed and available the day of the services by scrolling to the bottom of Tyler’s obituary page at: www.lindquistmortuary.com, where condolences may also be shared.

To order memorial trees or send flowers to the family in memory of Tyler Winward Ellis, please visit our flower store.