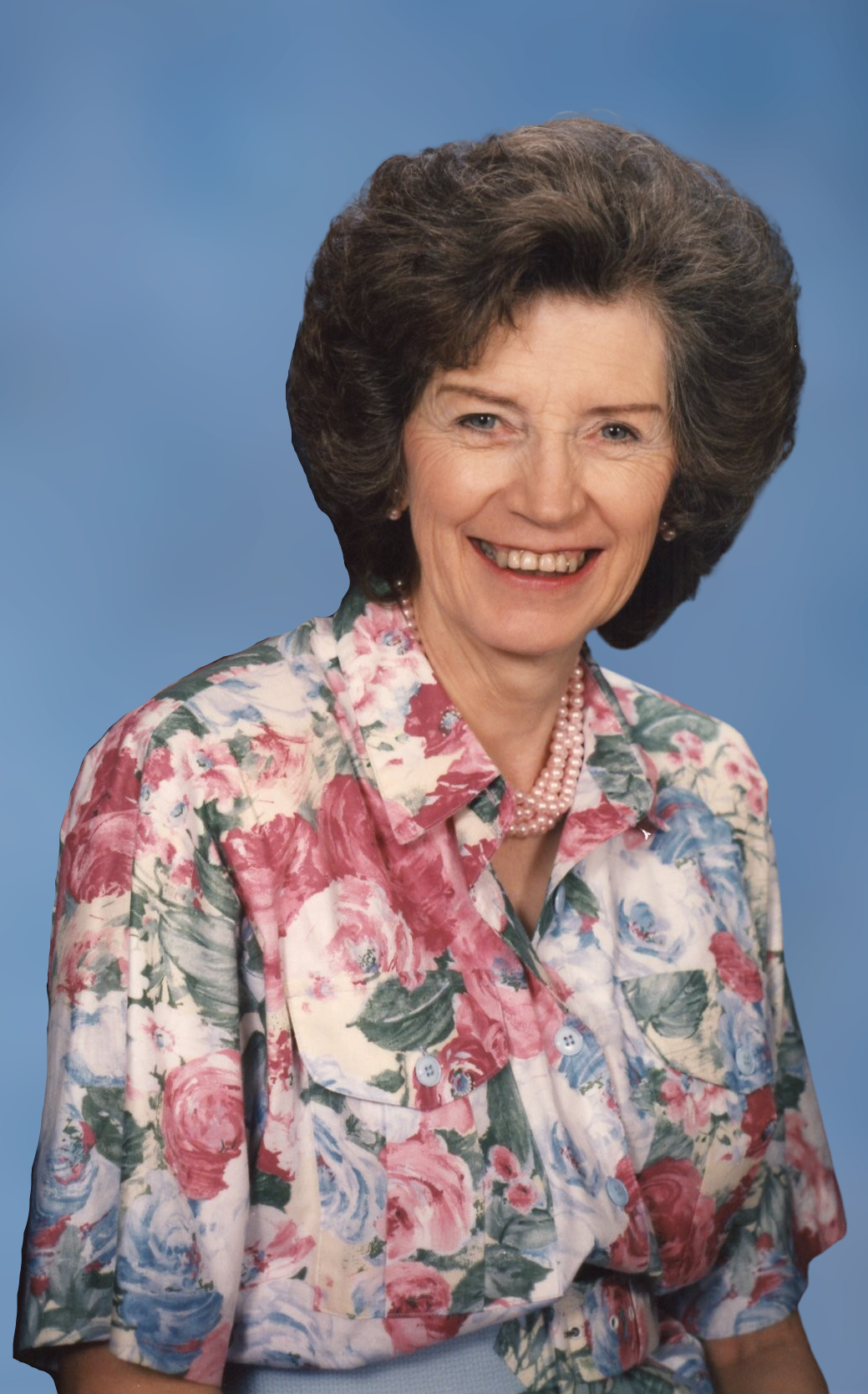 Twila Wilson Hughes (91) passed away on Tuesday, April 12, 2022 and is finally reunited with her loving husband, parents, children, and other family members she has longed to see.

Twila was born in Tridell, Utah, August 26, 1930, to John Thomas Wilson and Maude Morrill. She was the youngest of eleven children and was raised in a strong, family-centered home where hard work, learning and love were valued. She attended Tridell School and Alterra High,

In the spring of 1949, she met Donald Hughes at Jacob Lake in Arizona. Their courtship continued through their moves from Arizona to Utah and they often drove hundreds of miles to see each other. They were married on January 1, 1950 in the Wilson family home in Tridell,

Utah. Their marriage was later solemnized in the Salt Lake Temple.

They moved many times for school and work, often to small towns or out of state, eventually settling in Layton, Utah. Their four children, Milton, Steven, Marie, and Jeanne were born along the way. Twila worked in various fields including veterinary medicine, federal service, and spent many years at Hill Air Force Base where she balanced a highly successful career, her role as a wife and mother, and many church callings.

She and Don spent time gardening, bird watching, visiting family, and helping others. Family was incredibly important to Twila and she stayed close to siblings, cousins, nieces, and nephews. She loved her children and adored her grandchildren. She spent the last decades of her life caring for family members as their generation grew older. She also worked diligently to preserve family memories in the form of journals, photographs, letters, and scrapbooks.

Thank you to family, friends, neighbors, and healthcare personnel who rendered so many acts of kindness and support.

To order memorial trees or send flowers to the family in memory of Twila Wilson Hughes, please visit our flower store.