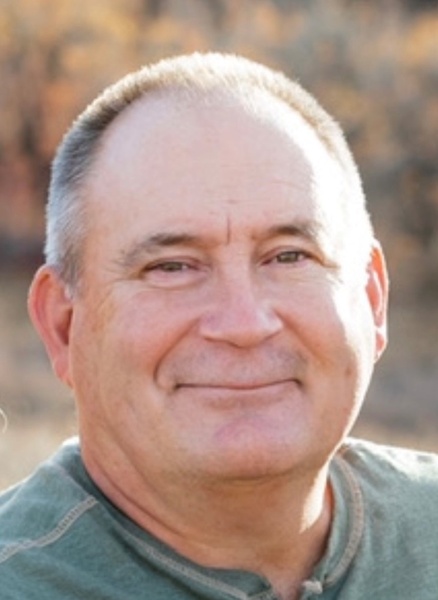 He was born September 2, 1964, in Ogden, Utah to Polly Colleen Long and Larry Mendon Strong and was the third of five children. He graduated from Layton High School and went on to earn his Bachelor of Science degree in Business Administration, with an emphasis in Marketing, from Weber State University.

As a youth, Todd was a member of the Boy Scouts of America and earned an Eagle Scout Award. A lifelong devoted member of The Church of Jesus Christ of Latter-day Saints, Todd served an LDS mission to Perth, Australia. In 1991, he married Menah Christina Hansen in the Salt Lake Temple.

Todd served in many callings for the LDS church and was recognized as an exceptional Scoutmaster, as evidenced by his calling to this position many, many times. His work with youth was a theme throughout his life. He coached many youth soccer clubs, including Mutiny, Rampage, and Syracuse High School. His teams played at the Premier level for many years. He took great joy in helping develop youth to their greatest potential, both on the soccer field and in life. It was through soccer that he met Derek Ashby, who became a special part of his family.

Todd was self-employed in the real estate industry in both development and home inspections.  When he wasn’t working, you might find him playing racquetball, making pies, writing, or painting. But more likely, you would find him in the open air, as he was an avid outdoorsman. He loved fishing, hunting, hiking, camping, and anything that involved being outside.

Todd’s greatest love was his family; his greatest joy his children. Time spent together was delightful as they cooked or watched movies together, told stories or did those pesky math problems. Todd took comfort in knowing his children were well on their way to reaching their full potential and making the most of the blessings they have in life.

Todd is survived by his wife of 31 years, Menah; his children, Colby (Alyssa), Carson, and Sydney; siblings, Lareen Strong, James Byron (Jackie) Strong, Shawn Larry (Stacy) Strong, and Shayleen (John) Salmond; as well as many nieces and nephews. He was preceded in death by his parents.

To order memorial trees or send flowers to the family in memory of Todd Jay Strong, please visit our flower store.