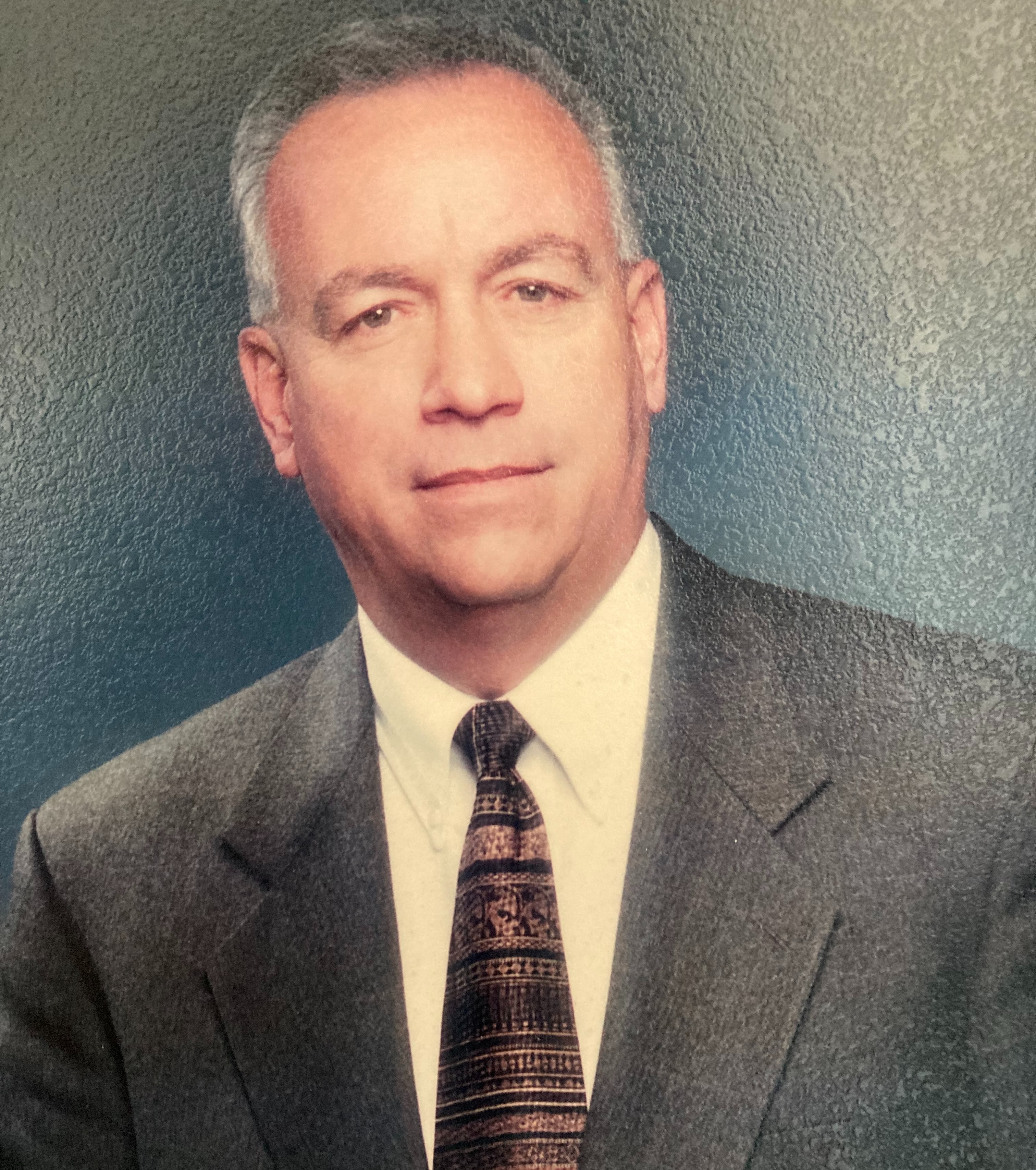 Our loving and faithful husband, father, grandfather, great-grandfather and friend, Thomas Claud Waggoner, passed away peacefully in his sleep from natural causes on October 20, 2022.  He was 78 years old.

Born on October 13, 1944, in St. George, Utah to LeRoy "Cas" Waggoner and Marjorie May, Tom was the second of four Waggoner children. After a while, the family settled in Clearfield, Utah, where Tom lived for the majority of his life. Tom graduated from Davis High School in 1963.  Soon after, Tom faithfully served his Heavenly Father as a missionary in Toronto, Canada.

Tom married the love of his life, Joan Smith, on January 7, 1966, in the Salt Lake Temple. Together, Tom and Joan raised their family (Shelly, Sheri, Casie and Jared) in their home in Clearfield. During that same time, Tom spent more than 40 years as a civil servant working at Hill Air Force Base where he was loved and respected by all that knew him.

Tom lived a life of service to others. Rarely did Tom think about himself but rather was always focused on what he could do for others. He served as Mayor of Clearfield City for 8 years, after a number of years on the City Council. He loved Clearfield City his entire life. His service gave him the opportunity to do many things, his favorite being the afternoon he spent flying in an F-16. He never went on another roller coaster again because nothing could ever top the ride he took that day.

Tom was a faithful and devoted member of The Church of Jesus Christ of Latter-day Saints, where he served in a variety of callings including bishop, member of the stake presidency and other leadership callings. If you were to ask him about his favorite calling, he would tell you that it was the years he spent as a Young Men's leader in the Clearfield 9th Ward. He cherished the time he spent with those boys.  Most recently, Tom loved being the (unofficial) candy distribution leader in the Bluff Ridge Ward in Syracuse. His life as a servant of God is the standard by which his entire family measures their faithfulness.

Tom loved his family more than anything in the world. Whether it was sitting in the stands at a ballgame, watching his granddaughters dance and cheer, going on cruises with his beloved Joan and their friends, or standing hip deep in the freezing water of the North Fork of the Duchesne River, Tom never missed an opportunity to be with the people he loved the most. And they loved him back. No man has ever been loved more by his grandchildren than Tom was by his.

Tom is survived by his wife of 56 years, Joan; their four children, Shelly Moss (Darin), Sheri Burton (Brady), Casie Maughan (Scott), and Jared Waggoner (Jamie); 15 grandchildren; and 2 great-grandchildren (with one more on the way).  Tom is also survived by his younger sister, Waunalee Hensley (Randy); along with many friends and extended family that he loved very deeply. He was preceded in death by his loving parents, Cas and Marge, and his brothers, Larry and Michael. While his family is deeply saddened to see him leave, we are greatly comforted by the reunion taking place on the other side of the veil.

Services will be live streamed and can be viewed at the bottom of Thomas' obituary.

To order memorial trees or send flowers to the family in memory of Thomas Claud Waggoner, please visit our flower store.