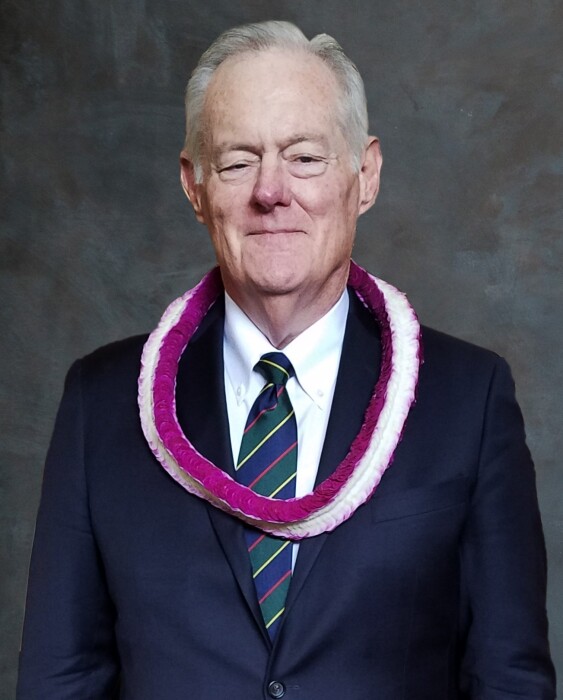 Thomas Wendall Snow, 75, passed away from this life on February 5, 2022 surrounded by his family.

On June 15, 1946, Tom was born in Salt Lake City to Jacqueline Hogan and Wendall T. Snow.  He was the eldest of the couple’s four boys.  The family moved to Layton, where he attended elementary and jr. high school, always participating in sports.  He graduated from Davis High School in l964, where he was on the varsity football and track teams.

At Davis High School in 1962, Tom met Elizabeth Kloser, the love of his life.  They dated until their marriage in 1967 and were later sealed in the Los Angeles Temple.  Together, Tom and Elizabeth raised six children.

Tom continued his education by attending Weber State College on a scholarship playing football, where he graduated with a degree in accounting.  He followed that with an MBA from the University of Utah. Upon his graduation from the U of U in 1969, he accepted a position with the accounting firm Peat, Marwick, Mitchell & Co (later named KPMG & Co.) in Los Angeles, California office.  He rose through the ranks until he was made an Audit Partner in 1979.  He would remain with the firm holding many leadership positions until he took early retirement in 2004 after 35 years.  Tom also used his expertise to serve on the board of various charities throughout his career and was an adjunct faculty member at UCLA and USC.

Tom enjoyed being with his family, whether it was coaching or watching youth sports, boy scouts, camping, performances, fishing, skiing, scuba diving, visiting museums, or simply telling stories.  A voracious reader, Tom’s home library was full of books on various subjects. He passed this love of books and knowledge on to his children. He was a lifelong Red Sox fan.

As a member of the Church of Jesus Christ of Latter-day Saints, Tom’s church service covered many positions culminating in being called as Bishop at the age of 70.  He loved the members of his ward and felt it was a privilege to serve them.  However, he had a special place in his heart for the calling he shared with Elizabeth as a Temple Workers in the Redlands California Temple for the last seven years.

Tom is preceded in death by his parents, his son Tyler and brothers Ken and Rick.  He is survived by his wife Elizabeth; children Matthew (Christina), Carrie, Clayton (Kelly), Zachary and Preston; grandchildren Nathan, Lily and Jessica; brother Rob (Linda) Snow.

To order memorial trees or send flowers to the family in memory of Thomas Snow, please visit our flower store.