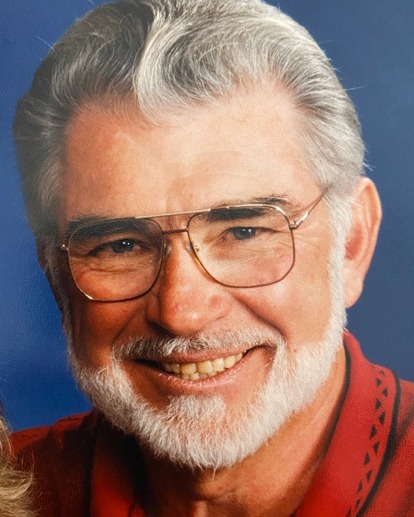 Thomas Charles Shaffer, 91, of St. George, Utah, peacefully passed away on November 25, 2022 after a long and beautiful life full of friends and family.

Tom was born on June 12, 1931 to Niles and Mary Reese Reid in Oakland, CA. After graduation, he went on to enlist in the U.S. Military where he served for 2 years, then moved on to a fulfilling career with the IRS.

In 1949, Tom married Ardith Roche, going on to have four daughters, Arleen, Patti, Carol and Kris. After Ardith’s passing in 1978 he met and married Valene Robinson then later divorced. In 1997 he married Nancy Cox where they enjoyed traveling, golfing, bowling, and spoiling his grandchildren and great grandchildren as much as possible.

The family would like to thank The Legacy House at Park Lane, the Staff and Doctors for their generous care and compassion for Tom this past year.

To order memorial trees or send flowers to the family in memory of Thomas Charles Shaffer, please visit our flower store.