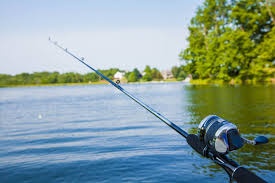 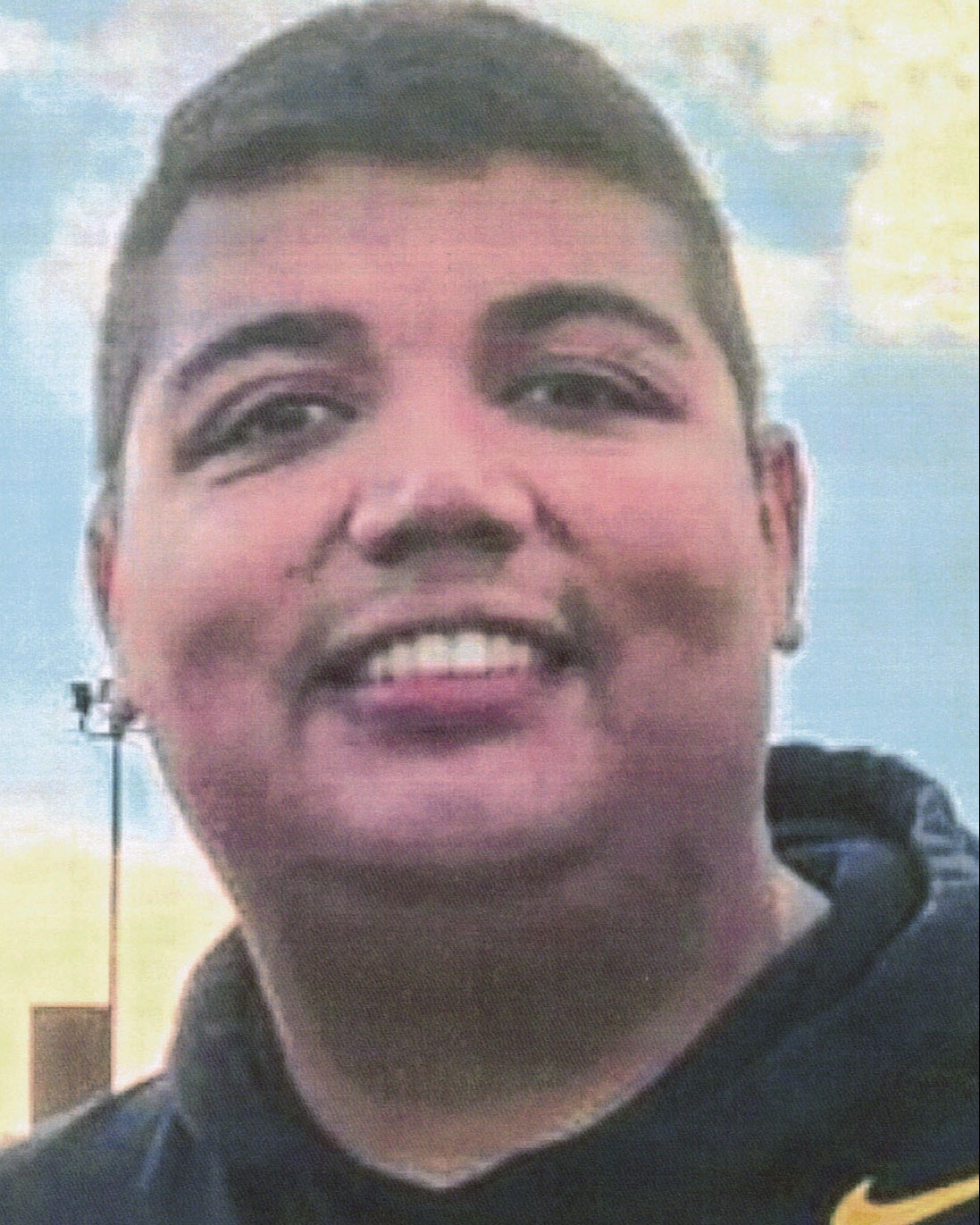 Beloved husband, father, brother, son, and friend, Thomas Marrufo passed away from kidney failure complications on Friday, October 21, 2022. Thomas was larger than life and his departure has left a gaping hole. His size 17 shoes cannot be filled by anyone. He was truly one of a kind.

Thomas was born on July 28, 1994 in Lakenheath, England at a whopping 10 lbs. 9 oz. He grew up on HAFB where he was always roaming the streets and creating memories. When he was younger, he loved spending his summers in California with his aunts, uncles, and grandparents. He was always a comedian and loved running around in his undies. He graduated from Clearfield High School in 2012.

He married the love of his life and high school sweetheart, Jordan Estheimer, on June 13, 2014. They complemented each other perfectly. He loved her beyond measure. Together, they had four beautiful children and they became his greatest joys in life. He loved each one of them fiercely and would do anything for them. He spent most of his free time cheering them on in their many sports.

Thomas worked at Hill Air Force Base to provide a better quality of life for his family. However, he found his true calling in one of his first jobs as he helped with youth at Elevations RTC, a mental health service. He really related with the kids there and succeeded in helping them through difficult times. He accepted everyone and made connections with anyone, no matter their age or status. You felt like you had just made a new friend when you met Thomas. He greatly cherished his friendships that they will carry throughout their lifetime.

He loved being outdoors: fishing, golfing, and camping. He was so competitive in

everything he did: cornhole tournaments, fantasy football, and game nights. He loved his California teams, always rooting on USC, San Jose Sharks, and the 49ers.

He had an amazing smile that drew you to him and a contagious laugh. His sense of

humor, sometimes inappropriate, just made you want more. He was a great cook and his BBQ was legendary. He was constantly competing with his dad on who could smoke the better meat. Family dinners will never be the same.

Thomas will never be far from us as his characteristics live on in his children. Tegan with his goofy personality and athletic capabilities, Brielle’s strength and cooking talents, Ellie sassiness and confidence and Taylee with her lovable and caring nature.

He is survived by his wife, Jordan, children Brielle, Tegan, Ellie, and Taylee; his parents, Steve and Lisa Marrufo; his siblings, Mercedes Sullivan and Tanner (Krista) Jensen and his bonus Estheimer family members, Randy and Trish, Katie, Brock (Kasidy), and Erin. He also leaves behinds his nieces, nephews, cousins, aunts, uncles and grandparents.

To order memorial trees or send flowers to the family in memory of Thomas Marrufo, please visit our flower store.