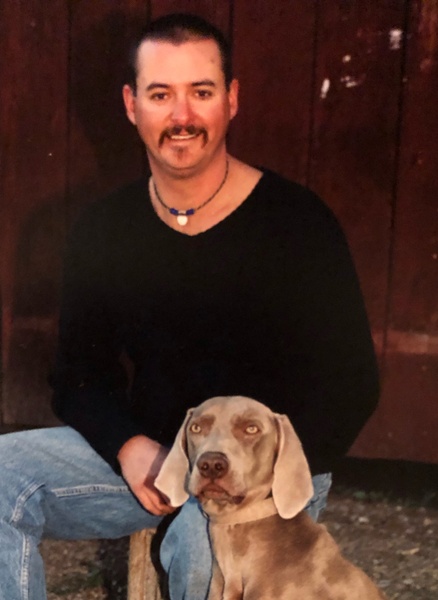 It is with heavy hearts that we announce the unexpected passing of our son, brother, uncle, nephew and friend, Thomas Kort Henderson on June 9, 2022.

Kort was born on June 22, 1973 in Ogden, Utah to Karl J. and Linda Henderson. Kort grew up in North Ogden where he attended Weber High School until he moved to Okinawa, Japan with his parents in 1989. He attended Kadena High School his sophomore, junior, and half of his senior year and then returned to graduate from Weber High in 1991. Kort lived most of his life in the Ogden area and was living in Roy at the time of his passing.

Kort’s earliest occupation was in construction. He could build about anything and would strap on his bags for anyone who needed a helping hand. Many of us have tokens of his handiwork in our own homes. Later he became a certified pipeline inspector. His most recent job in this occupation was with Dominion Energy

Kort loved life and knew that what mattered most was not what you knew, but who. He loved motorcycles, boating, fishing, cooking, poetry, hunting, his dogs, and being a citizen of this great country. However, Kort loved his family beyond all else. In his heart his family was not limited to those who shared his blood. He loved fiercely and was the biggest fan, protector, and advocate to all that he called family. He loved his nieces and nephews as if they were his own and would often tell those he loved… “” With all my heart, with all my might, with all my strength, all that I have and all that I am! I love you!”. Kort gave the best bear hugs and made everyone feel loved, accepted, and needed. He was larger than life and lived life unapologetically by his own rules. We will forever feel the void of your presence and warmth of your hugs. “We will get through this. It’s what we do.”

In lieu of flowers we ask that donations be made to the family to help cover funeral expenses.

To order memorial trees or send flowers to the family in memory of Thomas Kort Henderson, please visit our flower store.