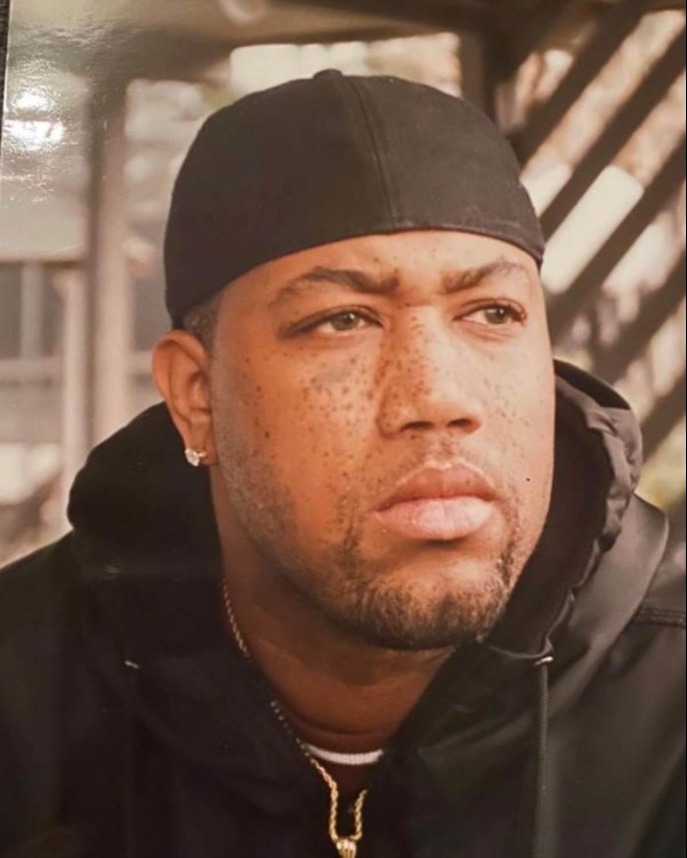 On Friday, October 28, 2022, Thomas Duane Hunter Sr., loving husband and father of eleven children, passed away at the age of 52.

Thomas Duane Hunter Sr., also known as Kidd Kazmeo was born on February 27th 1970 in Dayton, Ohio. Thomas was the oldest of 3 children and also the only son. Thomas spent most of his best memories in the state of Utah with his loving wife, Kate, and his 2 youngest daughters, Albina and Athena. His passion was music. Outside of his family, he spent so much time perfecting his craft and creating amazing pieces to leave behind for the world to hear. He has had amazing collaborations and has made many connections within the music industry. Anytime he walked into a room he would fill it with so much joy. His smile, his personality, and just everything about him made anyone and everyone love him. Just being in his presence would make your entire day. No matter how hard life got you could always count on him!

To all his special friends and family:

We thank you form the bottom of our hearts for loving him no matter what.

Also, special thanks to Seanna Houy for allowing us to celebrate Thomas one last time in a place he felt most loved.

Many people have expressed how motivating and loving he was in their lives and how much of a positive impact he had on them during tough times. The world would’ve been so lucky to even feel a glimpse of the love that Kidd had. If only we had more time.

“All I ever wanted was a good life, late nights, long talks, no fights.” – Kidd Kazmeo

Friends may visit with family Saturday, November 5, 2022 from 6 to 8 p.m. at Lindquist’s Layton Mortuary, 1867 No. Fairfield Rd., Layton, Utah, followed by a celebration of life at the Summit Lounge, 918 Heritage Park Blvd., Layton, Utah.

To order memorial trees or send flowers to the family in memory of Thomas Duane Hunter, Sr., please visit our flower store.