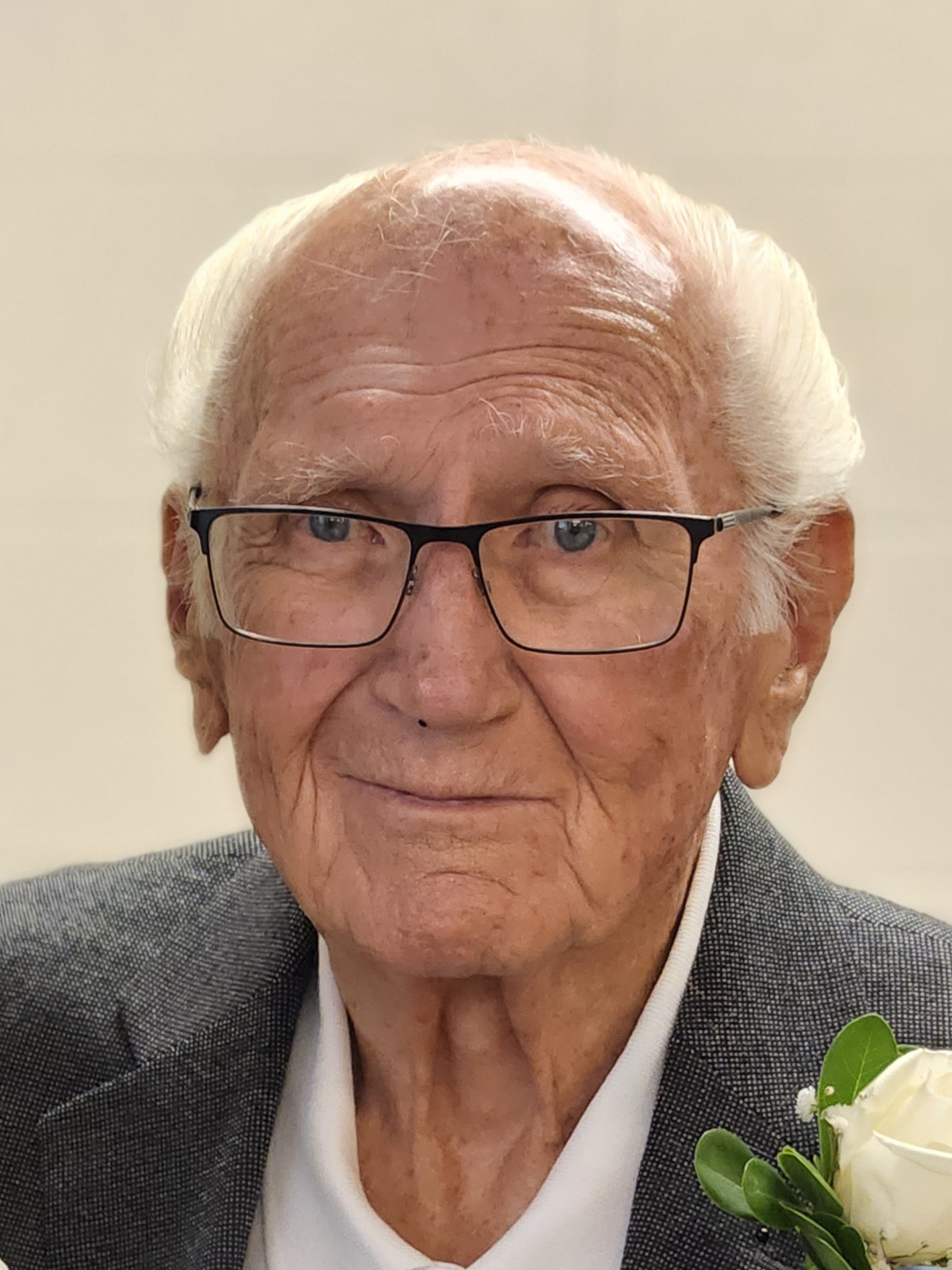 Thomas Tauber Anderson (82) was born October 8, 1939, in Logan, Utah.  He returned home to his Father in Heaven surrounded by family at Davis Hospital on July 26, 2022.  He is proceeded in death by his parents Archibald Anderson and Roma Nielsen, his brothers, Spencer and Perry Anderson and grandson, Hodson Hudak.

Tom served as a paratrooper in the U.S. Army and fixed helicopters during the Korean War.  He continued as an avid skydiver and took pride in the sport. Tom earned the rank of Eagle Scout and served many years as a Scout Master. He took his family and boy scouts on many white water rafting and backpacking adventures.

Tom and Carol were married on May 12, 1962, in San Carlos, California.  In 1965 Tom and Carol accepted the invitation to join the Church of Jesus Christ of Latter-day Saints and were sealed as a family on January 21, 1967, in the Oakland Temple.  Tom was a faithful disciple of Jesus Christ and endured to the end of this mortal existence.

With his education in Material Engineering, Tom worked on the Glomar Explorer, helped build the SR-71, and designed and built parts for the Stealth and other military aircraft. He also managed the bow and fishing rod plant at Browning Arms.  Tom loved woodworking and shared this skill with his family by teaching his sons. He made beautiful clocks, jewelry boxes and mirrors.  Tom had a passion for family history, discovered many family relations and made new family friends in Australia.  He was always willing to help others and serve where he could.

Internment will take place at Lindquist’s Memorial Park at Layton where military honors will be accorded.

To order memorial trees or send flowers to the family in memory of Thomas Tauber Anderson, please visit our flower store.