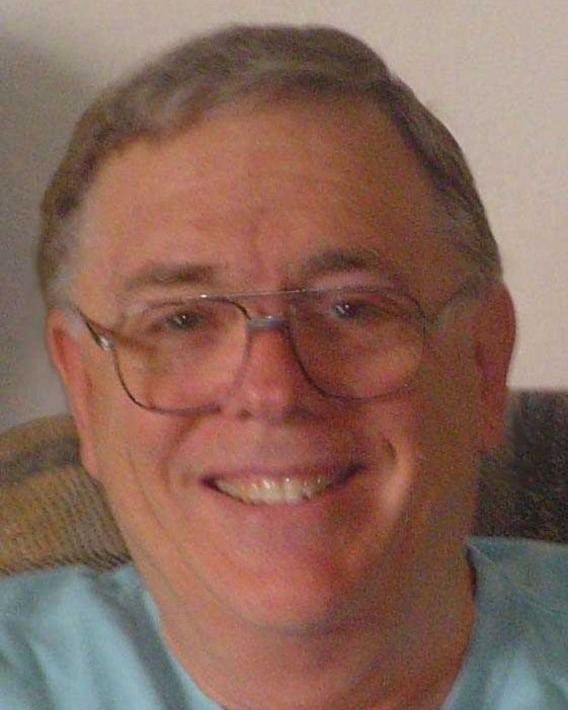 It is with great sadness that the family of Terrence Lee Mason announces his passing on November 5, 2022, in his 82nd year, after a long battle with cancer.

He will be missed but lovingly remembered by his family, beloved husband of Carol (nee Branch); devoted father to Vicky (David) Johnstone and Tim (Terri); watchful grandpa to Amanda; step-grandpa to Bryce, Brian, and Emerald; brother-in-law to Marilyn (Laurie - deceased) Branch; uncle to Bob (Irene), Jeff (Brenda), and Becky (Rick) Leclerc and their families. Preceded in death by his parents, John “Jack” and Ruth Mason and parents-in-law, Herm and Rene Branch.

Terry was a faithful Christian soldier and member of The Church of Jesus Christ of Latter-day Saints. He loved and served the Lord and many people as a member and leader in the Church. He served as a missionary in the Southern U.S. and as Bishop of a ward in St. Catharines, Ontario. He was an avid family history researcher and gathered thousands of names to unite his family.

He was a professor of psychology, sociology, and marriage relations at Niagara College in Welland, Ontario for 23 years. He taught and reached many students during his tenure.

Terry spent his early years in Arizona and Mexico and liked to speak to others in Spanish. Terry and Carol made their home and raised their family in St. Catharines, Ontario. They built their retirement home in Clermont, Florida. Recently, they moved to Ogden, Utah. They and their family have many happy memories together.

Cremation entrusted to Lindquist’s Ogden Mortuary. The family will gather at the graveside prior to interment at Victoria Lawn Cemetery in St. Catharines, Ontario.

Donations can be made to the Cancer Society or a charity of your choice, with sincere thanks.

To order memorial trees or send flowers to the family in memory of Terrence Lee Mason, please visit our flower store.