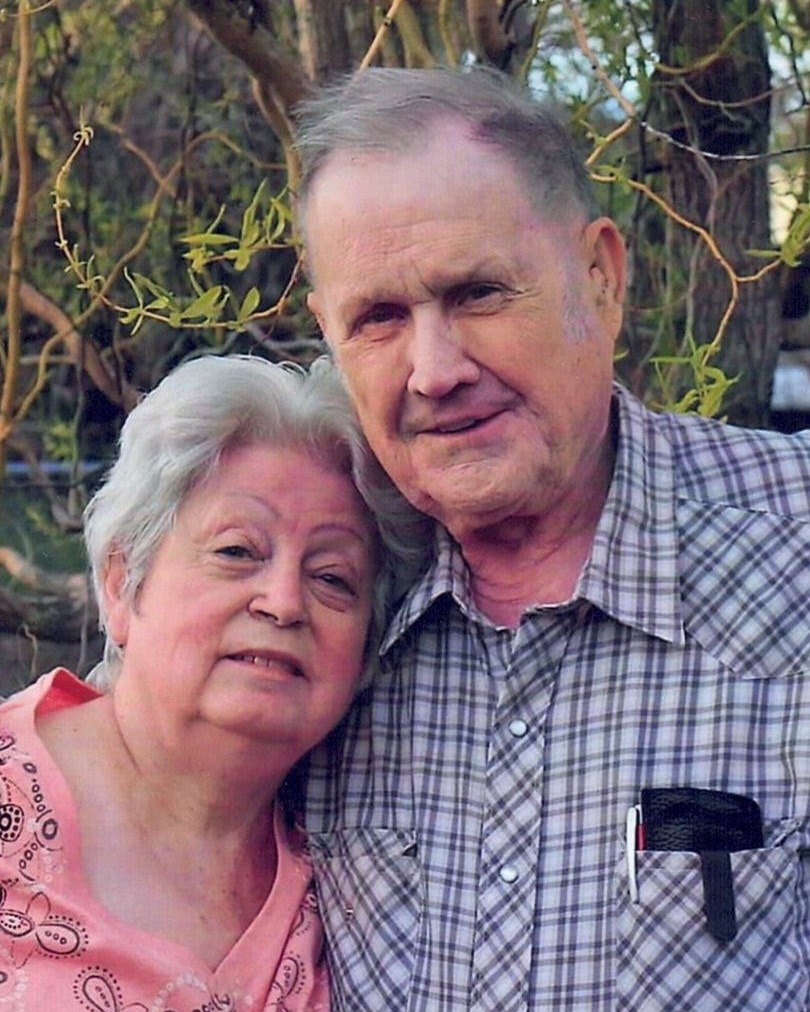 He joined the United States Navy in 1946 and served until 1988, both active and reserve.  He retired from Hill Air Force Base.

He was an active member of the Church of Jesus Christ of Latter-day Saints.  He especially enjoyed his time serving in the scouting program.

Terrell is survived by his brother, Ray McMullin, his children; Clifford (Jolyn) McMullin, Cherryl Stong, Lori Martinez, six grandchildren and seven great-grandchildren.  He was preceded in death by his wife, four brothers and sisters, one grandchild and a son-in-law.

The family would like to thank Fairfield Village for the care of Terry these last few months of his life.

To order memorial trees or send flowers to the family in memory of Terrell V McMullin, please visit our flower store.