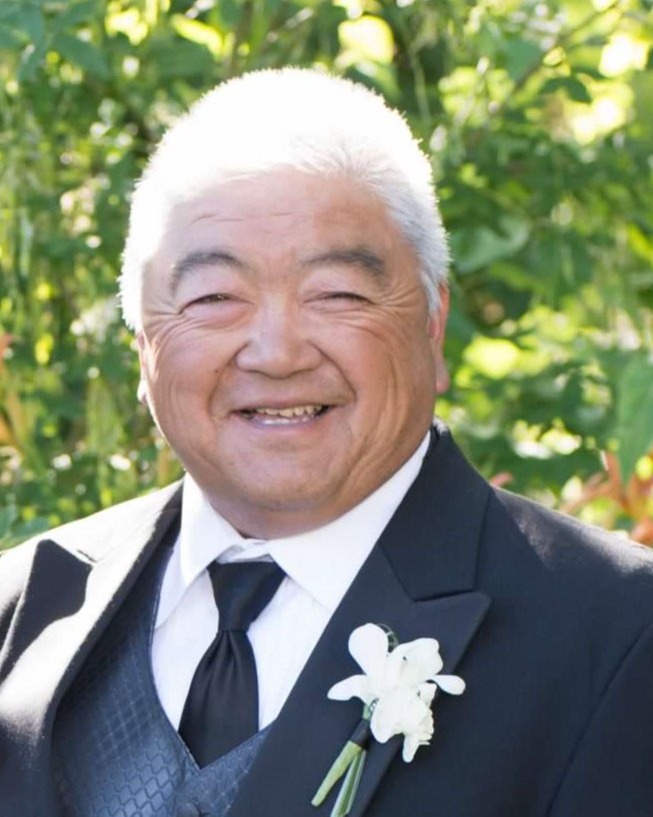 Steven Yamashita, 66, passed away on October 19, 2022, in his home in South Weber, Utah. He was born in Ogden, Utah to Hanaye Fukuda and George Yamashita.

He married his sweetheart, Tracie Dickson Yamashita, on April 19, 1974. Steve was a lifelong resident of the Ogden, Utah area. He attended Wasatch Elementary, Mount Ogden Junior high and graduated from Ogden High School. He received his Journeyman Lineman Certification through Utah Power and Light. He worked at Utah Power and Light, currently Rocky Mountain Power, for his entire career spanning over 45 years, retiring from there earlier this year.

Steve loved to golf and golfed with several different groups weekly. He recently learned to play pickleball and looked forward to playing each Tuesday and Thursday with the gang at the rec center. His passion was to spend time with and watch his kids and grandkids. He loved to watch them play sports, band, dance, or anything else that interested them. He never missed a game, competition, or performance that any of the grandkids were in. Steve spent many seasons as a coach for basketball and softball for his children and grandchildren’s teams. He loved having the opportunity to babysit his youngest granddaughter often. He watched her from a newborn while her mom worked, and they formed a special bond. He was an avid Utah Jazz fan. He loved to travel, even though his wife didn’t. One of his happiest places was Hawaii. He was always willing to go to Hawaii. Steve enjoyed monthly dinners with his wife and their group of “geezer” friends. Steve loved to participate the family tradition of donating a Christmas tree to the Festival of Trees each year. He loved to do service. He would help anyone in need at any time and would give you the shirt off his back if you needed it. Steve was a social butterfly, and he made friends wherever he went.  He never complained when his wife brought home stray dogs off the street. He loved his grandpuppies. He valued hard work, could fix anything around the house, and always had an affection for his cars, trucks, (always Chevys) and motorcycles. He enjoyed daily walks with his walking buddy, Greg. He was also learning all about the HVAC industry from his bonus brother, Jeff. More than anything, he loved his family and friends fiercely and was proud of all of them.

Funeral services will be held on Friday, October 28, 2022 at 11 a.m. at Lindquist’s Ogden Mortuary, 3408 Washington Blvd. Friends may visit with family on Thursday from 5 to 8 p.m. and Friday from 9:30 to 10:30 a.m. at the mortuary. Interment, Lindquist’s Washington Heights Memorial Park, 4500 Washington Blvd.

Services will be live-streamed and available the day of the services by scrolling to the bottom of Steve’s obituary page at: www.lindquistmortuary.com, where condolences may also be shared.

To order memorial trees or send flowers to the family in memory of Steven Yamashita, please visit our flower store.