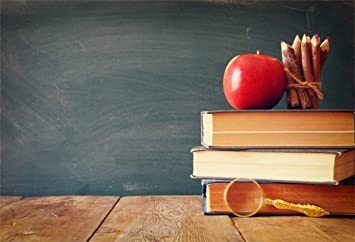 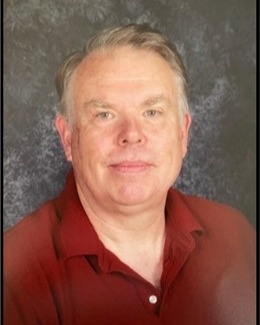 Steven Wayne Peters, born and raised in Arlington, Virginia passed away on Thursday, September 29, 2022 in Layton, Utah at the age of 71 after living with dementia for many years.

Steve was born on June 24, 1951.  He was the oldest child of Joseph Rudolph Peters, Jr. and Barbara Doris Parker and had one sister, Susan.

As a child, he was a boy scout, played baseball and had a newspaper route.  Steve grew up next door to his grandparents.  He worked alongside his father and grandfather doing yardwork, gardening and learned woodworking.  Steve looked forward to his trips to West Virginia to visit with his mother’s family and see his Grandma Parker.

Steve spent the majority of his career working for Arlington County Public Schools as a 6th grade science teacher at Swanson Middle School.  He inspired his students and provided them unique experiences, including trips to the Arlington Outdoor Lab.  Steve looked forward to opportunities to teach others—both within the classroom and in the greater community.

Steve met Jo Ann Allen of Antimony, Utah in 1981 when she moved to Washington, D.C. to work in The White House for President Ronald Reagan.  They were married in the Jordan River Temple on April 1, 1983 and were blessed with two daughters, Jessica and Ashley.  Steve had many hobbies and was well-known for beekeeping and having a large garden.  He enjoyed photography and woodworking.  He played the banjo, loved bluegrass music and spent a lot of time working on family genealogy.  After retiring in 2014, Steve and Jo Ann moved to Nibley, Utah.

Steve was an active member of The Church of Jesus Christ of Latter-day Saints, serving in many callings.  The most unique calling was serving as a beekeeper at the church farm near Berryville, Virginia.  He was known for teaching Gospel Doctrine classes and organizing memorable church parties.

Steve is preceded in death by his parents, Joseph Rudolph Peters, Jr, and Barbara Doris Peters, and by his in-laws, Phil and Billie Allen of Antimony, Utah.

To order memorial trees or send flowers to the family in memory of Steven Wayne Peters, please visit our flower store.