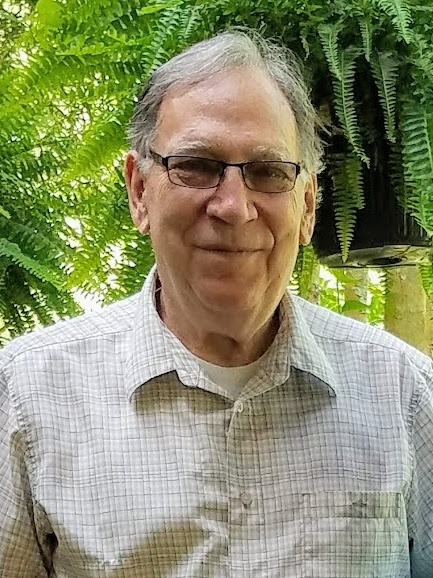 LOUISIANA– Steven Ray Noorda passed away peacefully in his sleep on May 31, 2022, at Restoration Senior Living, in Covington, Louisiana. He was 79 years old. Steve was born on January 5, 1943, to Bert Richard Noorda and Arline Francis Hurt in Richmond, Virginia. He attended schools in Ogden, Utah, including Ogden High School where he was a Drum Major for the marching band and part of the graduating class of 1961. He also attended Weber State College, where he became a huge Wildcat fan!

Steve married Susan Holmes on May 14, 1965, in the Ogden Temple. Together they had seven children and raised them in Ogden, South Ogden, Centerville, and Plain City, Utah. They later divorced. He married Cora Parish on June 26, 1999, in Ogden, Utah. After they married, he joined her in Louisiana, where he was gently persuaded to become an LSU and Saints fan!

He was a member of The Church of Jesus Christ of Latter-day Saints and served in the Netherlands Mission. He served the Lord in many different capacities throughout his life.  Among his most noted callings were those of Primary Chorister, Ward Chorister, and Choir Director.

Steve was blessed with great musical abilities. He enjoyed sharing his talents with others. He often sang solos in church meetings, or in any setting that his rich baritone voice would carry! In his younger years, he performed trumpet duets with his brother, Rick. In their later years, they were both a part of the Weber State University Alumni Band, where they each played the baritone. He truly loved getting on stage, especially participating in Stake plays, roadshows, and productions at the Terrace Plaza Playhouse.

He had a knack for adapting to any occupation and worked in various employments, such as Commercial Security Bank, Sperry Univac, Standard Brands Paint, Anderson Lumber, and Lowe’s Home Improvement.  He also ran a lawn care business for many years, called Think Green.

The family would like to give special thanks to Restoration Senior Living and all who gave such loving care to him over the past six months.

Services will be live-streamed and available by scrolling to the bottom of Steve’s obituary page at: www.lindquistmortuary.com, where condolences may also be shared.

To order memorial trees or send flowers to the family in memory of Steven Ray Noorda, please visit our flower store.