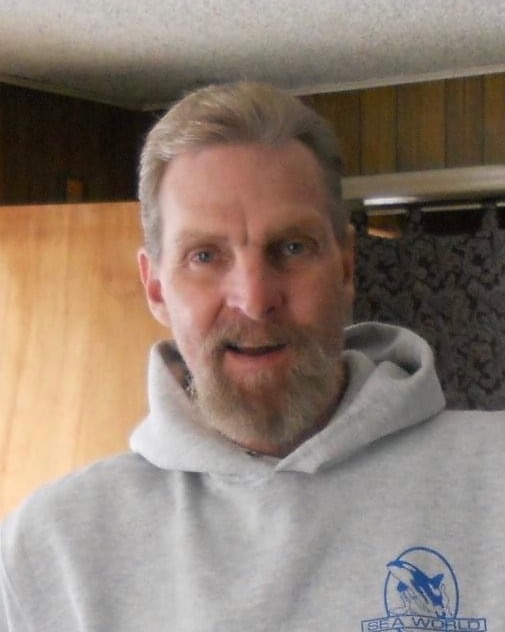 Steven Mobley died Saturday, October 29, 2022, at home where he lived with his son and daughter-in-law, Gary and Stephanie Mobley. Steven was born September 14, 1952 in Ogden Utah, to Clarence and Edna Mobley.

He married Karen Miller they then had two boys, Todd and Gary; they were later divorced. Steven had a great love of the outdoors always hunting, fishing or camping. He passed this love down to his sons, and grandchildren, all of who appreciated the outdoors as much as he did.

Steven had fought and won two separate bouts of cancer during his life during which time he was the most positive and strongest person I know and may ever know. He will always be our hero. We will miss you Dad.

He was preceded in death by both parents Clarence and Edna, all of his brothers, Jay, Jimmy, and David Mobley; four sisters, Geraldine Gomez, Barbara Evans, Ellen Wolfe and Michelle Mobley.

To order memorial trees or send flowers to the family in memory of Steven Mobley, please visit our flower store.