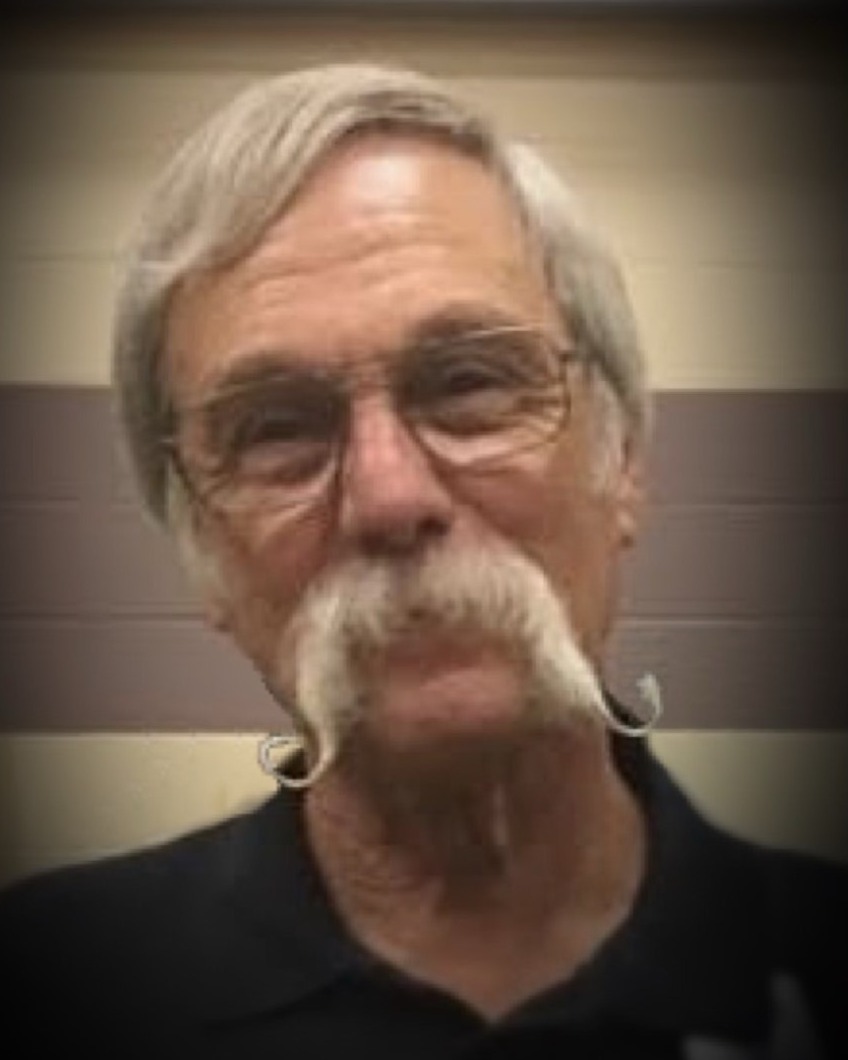 Clearfield- The best dad, Papa, friend to so many, and man with the awesome mustache passed away Sunday October 16, 2022, at home after a short but hard and determined fight with colon cancer.

He was born to Anthony Angelo Marino and Natalie Grace Winegar Marino on June 16, 1949, in our Nation’s Capital, Washington, DC.

The family later moved to Clearfield, Utah where he would graduate from Clearfield High in 1967. After graduating and working a few temporary jobs, Steve learned how to lay carpet and spent many years doing that full time and part time. He also did this voluntarily for friends and family.

He met the love of his life, Barbara Ann Mories, while enjoying a beer at a bar her mom was tending. After a very short courtship they were married on January 21, 1972 and spent 39 years together until her passing in 2011. He loved her with all his heart and at the age of 72 got his first tattoo with a heart with her initials to show that love.

He decided to join the United States Air Force in 1974 and after graduating basic training with honors, he got stationed at Dover Air Force Base in Dover, Delaware as an Air Cargo Specialist. It was while stationed there that he and Barb would have their only Child, Chatell, on April 20, 1977. Known by many as Chatty, Steve always called her Chat, and she is their pride and joy.

After his honorable discharge from the service, they moved back to Utah and Steve worked at DDO (Defensive Depot Ogden) were he spent years working as a hazardous packing specialist in building 13A, until its closure in 1997. He then went to work at HAFB in Layton until he retired in 2002 after 28 years of service. Steve and Barb spent most of their lives living in Layton but did end up moving back to Clearfield later in life.

Steve couldn’t stay retired for long, he continued his employment in Maintenance at Chancellor Gardens in Layton, and he moved on to custodial work for Davis School District, where he would become the head custodian for Woods Cross High School. The last 6 years he has spent continuing to use his maintenance knowledge at Northern Utah Rehabilitation Center. While spending his time here, he made many friends, memories, and a great work family.

He has three grandchildren that love him tremendously and he absolutely adored and loved as well. There was not one thing he would miss when it came to the grandkids, even now as adults. He had the biggest heart and would do anything for anybody without complaint and showed the most unconditional love.

Steve loved vehicles of all kinds, from muscle cars, pickup trucks to semi-trucks. He took great pride in the vehicles he owned and made sure they were always washed and waxed and in immaculate condition. He eventually started his own business of buying, selling, customizing and collecting 1/64th scale die cast vehicles, naming his business MAD (Marino and Daughter) Trucking Company.

He is survived by his daughter Chatell (Heath), the biggest joys of his life, his grandkids, to include Coyte, Harley, Kacey, Kiya and Jesse, and his siblings Tony (Anne), Matt (Melissa), Lisa (Bobby), and his newest cat companion, Tippy.

He is proceeded in death by the love of his life, wife Barbara, parents, in-laws and grandparents.

To order memorial trees or send flowers to the family in memory of Steven Earl Marino, please visit our flower store.