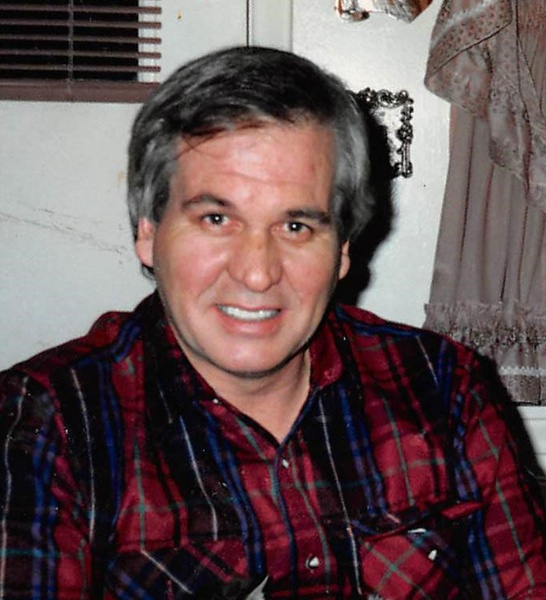 Our dear husband, father, and grandfather passed away from cancer at age 74 on June 24, 2022, while in the hospital surrounded by the love of his family. Steven was born in San Diego, California on January 13, 1948 to Delbert Lorenzo and Jaqueline Trammell Craythorne while his father was stationed in the Navy. He lived there for six years and Guam for one year. His family relocated to Utah where he finished his schooling living in Roy where he graduated from the first graduating class of Roy High School and attended Weber State.

Steven was employed at Pepsi. He served in the Army in Vietnam from 1967 to 1969. He was awarded the Purple Heart. He was then employed at Hill Air Force Base as an aircraft mechanic and inspector for F-4s and F-16s, retiring in 2003. He enjoyed fishing, drawing, and watching his favorite basketball team the Jazz.

He loved being with family, hosting pool parties and enjoying the games, food and fun. The excitement of Christmas gatherings brought so much joy and happiness into his life. He loved traveling to Egypt, his special condo in Mexico, Sea World, Yellowstone, Oregon, and most recently Albuquerque, New Mexico a surprise visit for his granddaughter and great-grandchildren.

Although his stage four cancer left many doctors believing, he would not make it through January, he surprised many and fought hard and enjoyed life the last six months. We are so fortunate for those extra months.

Steven will be remembered for his gentle nature and funny personality. He loved his grandchildren fiercely.

To order memorial trees or send flowers to the family in memory of Steven Thomas Craythorne, please visit our flower store.