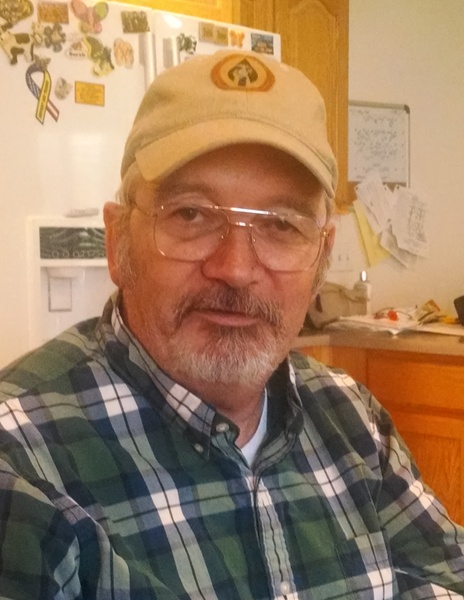 Steven Mark Brasel passed away July 5, 2022 in Roy, UT after a long battle with Parkinson's disease.

Steven was born March 29, 1957, in Vandalia, Illinois to Neal Richard Brasel and Wanda Louise Garrett.  His father was in the Coast Guard, so Steven grew up in many different locations including, Illinois, Florida, Guam and New York. He graduated from Curtis High School in New York and briefly attended Staten Island College.

While living in New York, he met and married Jean Arnot. They had four children together and made their home in Dallas, TX. They later divorced.

Steven moved to Ogden, UT taking a job as manager with Village Inn Restaurant. That is where he met his best friend and the love of his life, Valerie Maw. They married and he became the father to her two children. Together, Steven and Valerie had two more children. They made their home in North Ogden.

Steven worked in the restaurant industry for much of his life. Parkinson's disease forced him to retire in 2012.

Steven was a lifelong Miami Dolphins fan. He also loved watching the Utah Jazz and Texas Rangers. He loved to travel and never passed up an opportunity for a road trip.

Steven's greatest joy was spending time with his family. He was so proud of all of his children. Some of his happiest memories were attending their weddings, high school graduations, military graduations, sporting events, etc. Steve spent a lot of time at the softball parks, cheering on his youngest daughter. When friends would ask him how he was doing, he would immediately start bragging about his kids.

Valerie would like to extend a heartfelt thank you to all of the friends, family members and healthcare workers that worked so hard and sacrificed so much helping to care for Steven. He loved you all!

To order memorial trees or send flowers to the family in memory of Steven Mark Brasel, please visit our flower store.