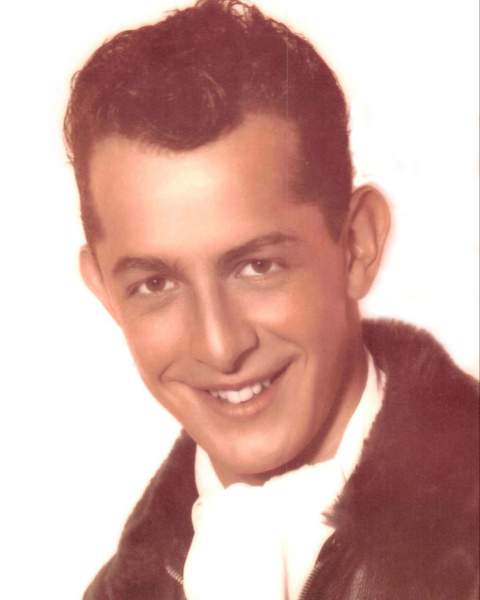 This photo was taken in 1960 while Stephen was serving his country in the U.S. Navy.

Stephen LeRoy Wessler was born on July 20, 1941.  He passed away on November 1, 2022 in his home at South Davis Community Hospital where he lived for 4 years.  He leaves behind 3 daughters:  Debra Ann Wessler Peters, Darlene Wessler Nuttall, and Lori Wessler; and his girlfriend of 15 years, Dayna Jagger.  Stephen had 7 grandchildren and 13 great-grandchildren.

He served in the U.S. Navy for 2 years and was a member of the Fraternal Order of Eagles.

Stephen was loved by many and will be greatly missed, but we know that he is in a better place and is no longer suffering.  We know he is watching over all of us.  Until we meet again!

To order memorial trees or send flowers to the family in memory of Stephen LeRoy Wessler, please visit our flower store.