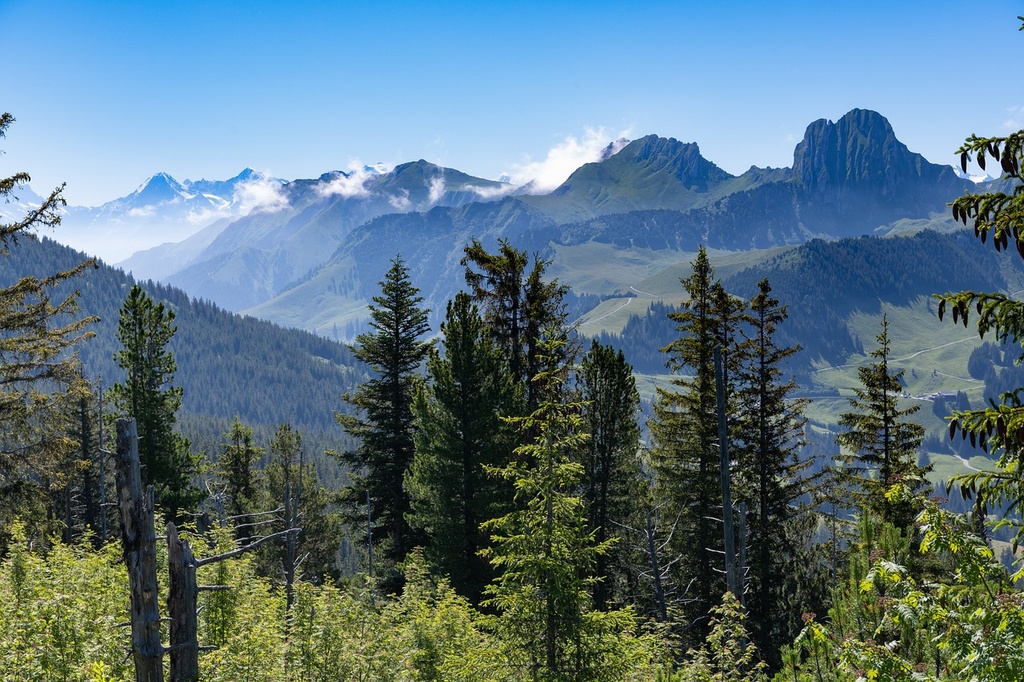 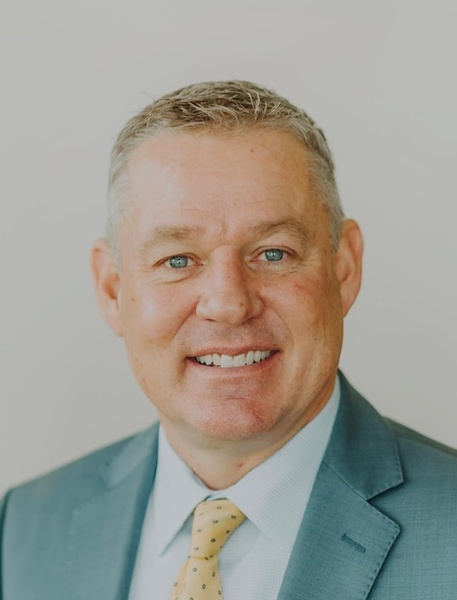 Stephen Romney Swensen made his final flight home to his Heavenly Father on June 6, 2022.

Stephen was born on September 4, 1971, in Bloomington, Indiana, to Phillip Swensen and Markay Bruggeman Swensen. He was Phillip and Markay’s second child, their first son, and he spent his childhood in Cache Valley.

Stephen and Wendy are the proud parents of four children: Madison Bailey, born August 19, 1995; Alexis Markay, born July 11, 1997; Emilee Ann, born February 6, 2001; and Taylor Romney, born July 14, 2005. His family was his greatest joy. They loved watching sports, consuming copious amounts of Sweetart Ropes and Mexican Cokes, and spending so much time together at home. Steve and Wendy enjoyed taking camping trips to Mackay, Idaho, weekenders in Park City, and going to Disneyland as a family.

Stephen attended Utah State University and graduated with a degree in Business Administration. He was a brilliant financial advisor and entrepreneur, starting many businesses over the course of his career.

Stephen is survived by his wife, Wendy, his daughters Madison (Zach) Taylor, Markay (Stockton) Stoker, and Emilee Swensen, his son, Taylor Swensen, and his siblings,

The footprint a person leaves on this life is sometimes only visible after they have ascended to the Heavenly side of this eternal journey. Steve left a huge footprint on this life. He will be remembered and missed. Steve is one of the most beautiful blessings that our Heavenly Father has given to everyone that knew him. He was a kind, sweet and loving husband, father and friend.

To order memorial trees or send flowers to the family in memory of Stephen Romney Swensen, please visit our flower store.