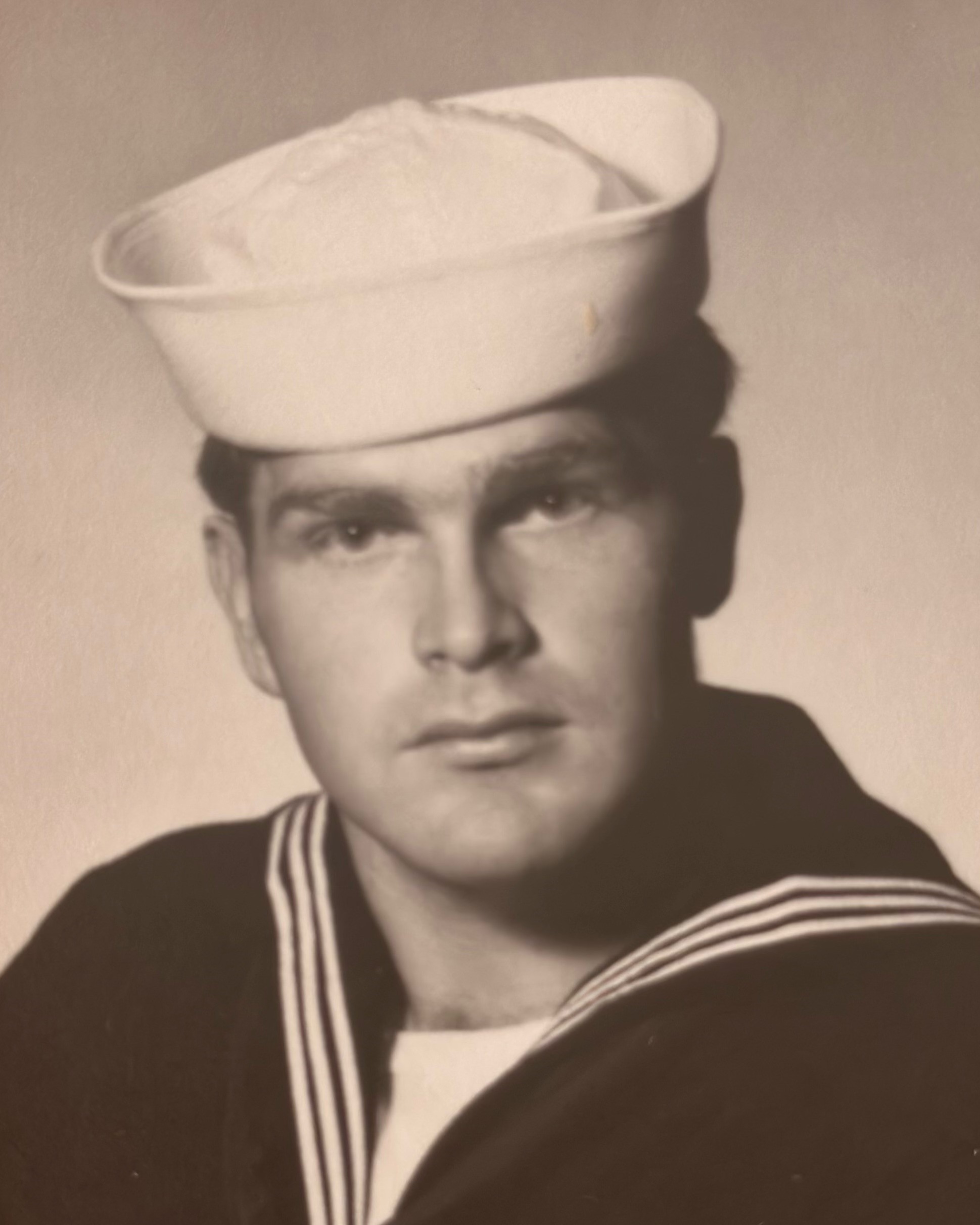 Stephen Gerald Darby "Stew Burner" was born on June 27, 1955, in San Diego, California, to Earl Clarence, Sr. and Harriet Donnelly (Buck) Darby. He was the youngest of six children. He graduated from Ben Lomond High School, Ogden, Utah, in 1974. Shortly after, he enlisted in the United States Navy. He attained the rank of Corpsman 3rd Class before being honorably discharged in 1978. Two years later in 1980, he married Denise Bills and had two children, Adam Stephen and Patricia Amber. He passed away on January 18, 2023, at the George E. Wahlen Veteran's Center in Ogden, Utah, at the age of 67.

Stephen enjoyed spending time with his family, spending Saturday mornings watching cartoons with his son and teaching his daughter how to sew. He was funny and energetic, lighting up the room with his presence. Stephen was also dedicated to helping those in need when he was able to. He often spent time swapping stories with his father-in-law, Roger, and often took his family on camping, hunting, and fishing trips, as well as enjoying more domestic activities like cooking and baking.

To order memorial trees or send flowers to the family in memory of Stephen Gerald Darby, please visit our flower store.