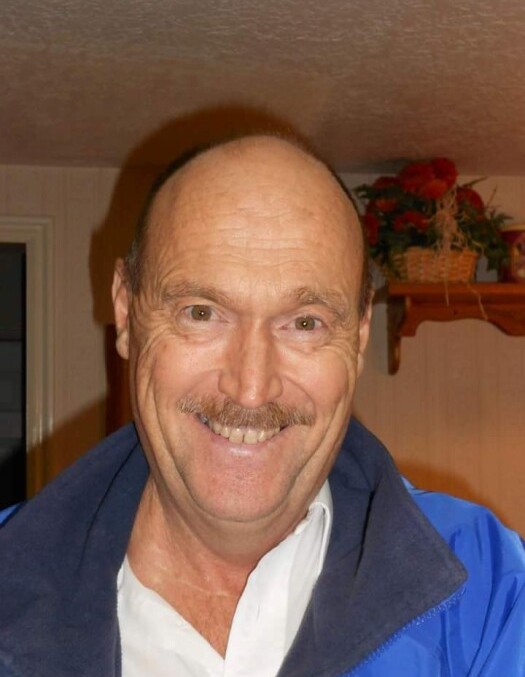 Stanley McKinnon “Mac” Wilson III, 63, passed away peacefully at his home on Wednesday, December 29, 2021. He was born on August 24, 1958 in Ogden, Utah, to Stanley McKinnon, Jr. and Maria Joyce Hopkins Wilson. He graduated from Weber High School Class 1976.

Stanley was a faithful member of The Church of Jesus Christ of Latter-day Saint and served in the Indianapolis Indiana Mission.

He enjoyed scouting, hunting and fishing. He was a master woodwork carpenter and he loved building things with his hands.

The family would like to thank the staff at Bonneville Dialysis Center in Ogden for their many years of service and the staff of Auburn Crest Hospice.

To order memorial trees or send flowers to the family in memory of Stanley Wilson III, please visit our flower store.