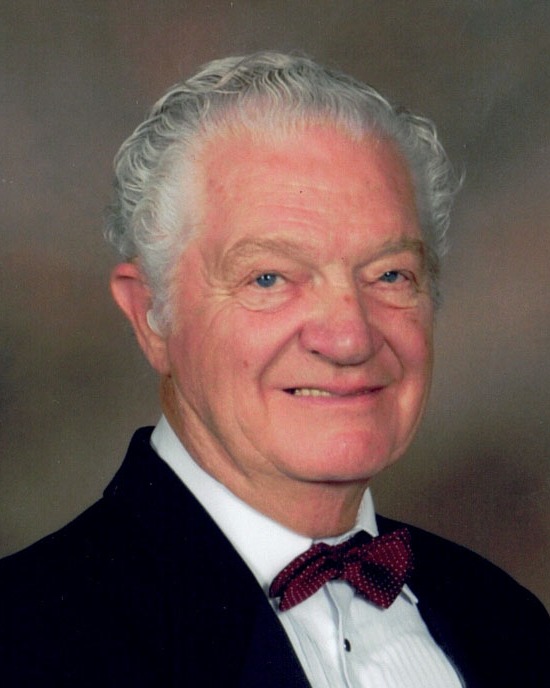 Stanford Terence Prescott, 88, passed away peacefully on Saturday, November 5, 2022, surrounded by his loving family. He was born September 16, 1934 in Montpelier, Idaho the 13th child of Ellen Tippets and Leslie John Prescott.

He attended elementary school in Idaho and later graduated from Weber State College with an associate degree of Science.

Stan retired from the U.S. Air Force after serving 20 years.

He met JoAnn Laney at Scott Air Force Base in Illinois where she was a teletype operator and he was a teletype repairman. After meeting JoAnn, her machine seemed to break down more often. They were later married on October 15, 1957. After baptizing her a member of The Church of Jesus Christ of Latter-day Saints, they were later sealed in the Salt Lake Temple. He was an active member of the church and served in many callings. He honored his priesthood and loved the Savior.

They were the typical Air Force family and lived in many places throughout the world.

Stan enjoyed antique cars and owned and restored several. He was a master of all trades, he could fix anything, especially mechanical devices. For his age, he was into the latest tech, whether it be an updated phone, TV, or computer.

After retirement, Stan and JoAnn spent many winters in Yuma, AZ. with many family members. JoAnn was later diagnosed with a terminal illness, Stan was her primary caretaker until her passing on December 7, 1998.

Stan met Ann Purser at a church dance, they dated for a short time and were married on September 17, 1999 in the Ogden Temple. They enjoyed traveling, especially cruises. Stan and Ann also enjoyed spending winters in Yuma with many friends.

He was loved by many, he was kind and enjoyed helping others. He would do anything that he could to help someone, in his quiet unassuming way.

He was preceded in death by his first wife, his parents, and 12 siblings.

Live streaming will begin at 11 a.m. at www.lindquistmortuary.com by scrolling to the bottom of Stan’s obituary page.

To order memorial trees or send flowers to the family in memory of Stanford Terence Prescott, please visit our flower store.