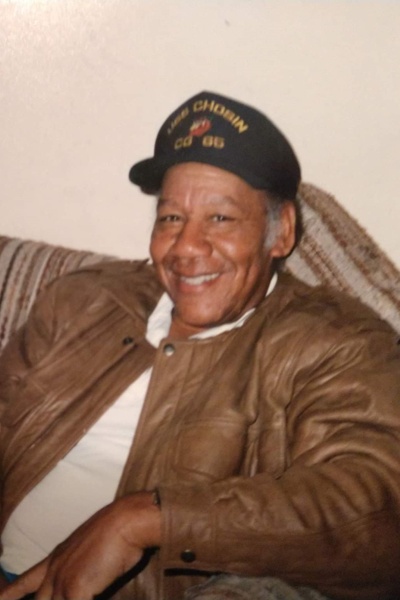 Our sweet loving father, grandfather, great grandfather, brother, uncle, and friend Solon Pierce Hunter fondly known by “Luke” passed away on April 27, 2022 at the age of 83.

Luke was born on June 26, 1938 to Solon Isaac Hunter and Rosie Carter Hunter in Stephens Arkansas. He graduated from Carver High School in Stephens;  he was also a veteran of the US Army.

Luke married Velma Jackson and to their union two children were born: Tracy and Latrece. He later married Sharon Schulte Cunningham, and they were blessed with three children Debbie, Nicole, and Jason.

Luke will be sorely missed. The Hunter family would like to thank Maria, Veo and staff at the Atienzo Assisted Living and Solace Hospice Care in Goodyear, AZ for the tireless loving care they provided to Luke through this difficult time. “Papa” as they affectionately called him during his stay was in very good capable, compassionate hands. Thank you, Marie, Veo and staff.

To order memorial trees or send flowers to the family in memory of Solon "LUKE" Pierce Hunter, please visit our flower store.