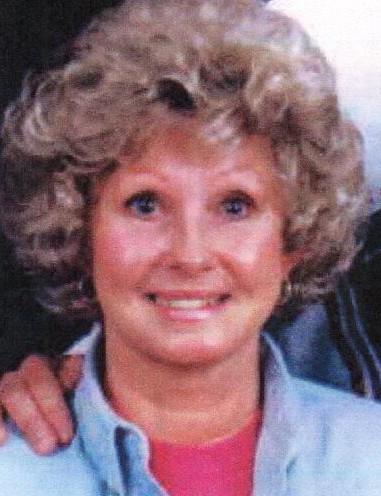 Shirley Ann Godfrey Earl passed away on August 27, 2021, after many years of declining health. She was born on September 13, 1935, to Bernice Jacobson and Shirley Dee Hartmann at the Dee Hospital in Ogden, Utah. She lived her entire life in Ogden, Sunset, and Roy. She married Russell Godfrey on September 26, 1952, in Ogden, Utah. They were later divorced. She later married Larry Earl in Ogden, Utah.

She graduated from Ogden High School in 1953. She worked in the catalog department at Sears for seven years. She was employed by several companies at Freeport Center for many years. In 1981 she was hired as the first Human Resource Director for the new Hilton Hotel and hired the entire support staff for the hotel and remained there for five years. In 1986 she worked in Human Resource for the Ogden-Weber Applied Technology College until her retirement in 1998.

She loved and adored all animals, especially the many cats she loved and cared for during her life. She passed this love of cats onto her sons whom she was devoted to Bradley R. Godfrey and Christopher D. Godfrey, both deceased. Shirley had a wonderful sense of humor and loved making people laugh. She will be greatly missed.

Graveside services for family only will be held on Saturday, September 4, 2021 at Lindquist’s Memorial Gardens of the Wasatch, 1718 Combe Rd. Services entrusted to Lindquist’s Ogden Mortuary.

To order memorial trees or send flowers to the family in memory of Shirley Earl, please visit our flower store.