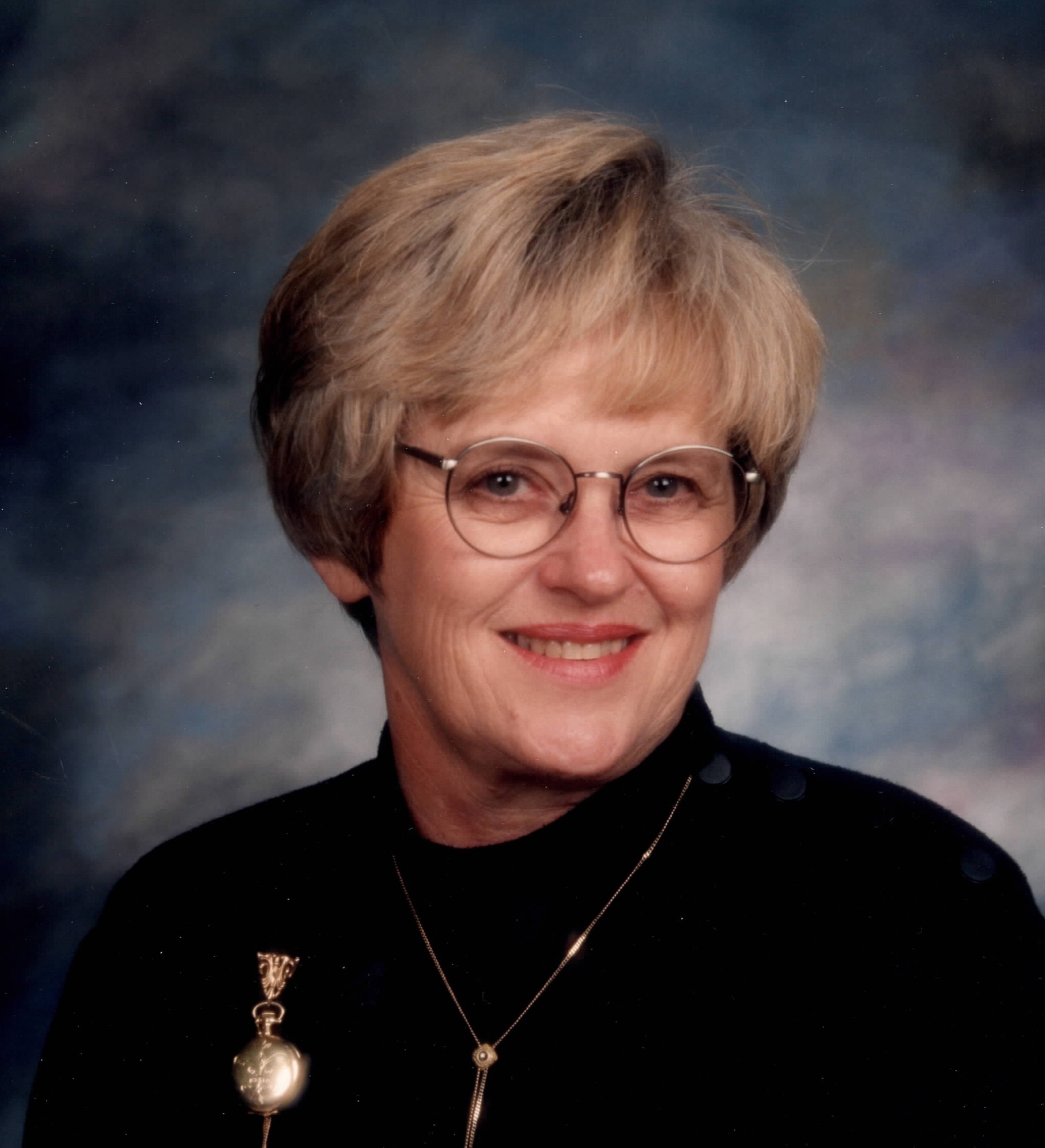 The world lost a wonderful mother, grandmother, sister, and wife on March 6, 2022.  Sheila has struggled with Parkinson’s for many years but has shown all of us how to handle a diagnosis with grace and honor.  She loved having her family around her, and so we have spent endless hours with her even in a pandemic.  She lit up when her grandchildren and “greats” would come for visits. They were her pride and joy and she always loved to quote something that one of them had said or done and laugh.

Sheila came into this world unexpectedly as her parents (Carl and Floss Evans) were on their way to California.  She decided that they needed to stop in Salt Lake City and welcomed her on July 2, 1939.   She grew up in Downey, Idaho where she helped her dad with farm chores in Cherry Creek, and then spent most of her young adult life in Tooele, Utah.   She married Dennis Harwood in 1960. They were later divorced.  She married Ned Stephens on August 6, 1983, and they have spent many years enjoying family, friends, events, and travel.

Sheila attended schools in Evanston, and Tooele.  She also attended the University of Utah, and Utah State University where she earned a master’s degree and an administrative degree.  Sheila worked for Weber School District in many capacities.  She started as a teacher, and then became the Library Coordinator for the district, and then the principal at Park View Elementary, Washington Terrace Elementary, and H. Guy Child Elementary. Her love for children completely came across in her career choice and she enjoyed being an educator at all levels.  Sheila led by example and was loved and admired by her students, coworkers, family, and friends.

Sheila is survived by her four children: Heidi Harwood (Bill Parker), Holli Sackett, Sean Harwood (Pam), and Carl Harwood (Marie), her husband Ned J. Stephens and his three children: Chris Stephens, Marnie Montgomery (Glen), and Mason Stephens (Cami).  She was also lucky enough to be grandma to 15 grandkids, and 4 great-grandchildren.  Her sister, Kaye Foss (Carter) was also a special friend throughout her life and a sister that she adored.  She also has four nieces that loved their Aunt Sheila dearly.  She was preceded in death by her brother Jan B. Evans.

Due to Ned’s TLC, we were able to keep Sheila at home throughout her care.  We would also like to thank the wonderful staff at Encompass Hospice for being such a caring group of people.  A Celebration of Life will be held at a later date. Arrangements entrusted to Lindquist’s Ogden Mortuary, 3408 Washington Blvd.

To order memorial trees or send flowers to the family in memory of Sheila Stephens, please visit our flower store.