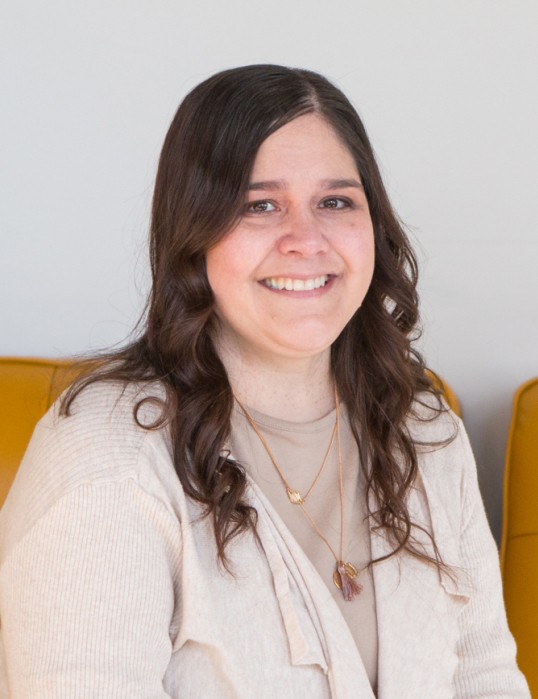 Shaylene Fay Parry passed away at her home on September 23, 2021 after a long battle with cancer. Shaylene was born in Ogden, Utah to Julio Montoya and Anna Fay (Krim) on December 19, 1975 and came home from the hospital on Christmas Eve in a Santa hat. She was the oldest child with a younger brother Jeremy whom she adored.

Shaylene married David Parry on July 11, 2000 in Cozumel, Mexico. They met at the Spanish Steps in Rome Italy while they were both on a European tour. They were engaged in Miyajima Japan.

Shaylene was a proud graduate of Ogden High School, graduating in 1994. She received a full ride scholarship to Brigham Young University and received her Bachelor’s degree in 1998 and her Master’s degree from Weber State University in 2007.

She was a lifelong resident of the Ogden area. Shaylene returned to Ogden High in 1998 to teach Family and Consumer Sciences. She was the director of the Tiny Tigers Preschool, the FCCLA advisor and led many students to nationals including her own niece and daughters in 2018 and 2020. Shaylene was a member of the Lead4Change National Educator Advisory Board where she helped develop programs and mentor participating teachers. Under her leadership her FCCLA students won the Lead4Change Student Leadership Program and were awarded $30,000 for Ogden High. She organized many activities and fundraisers led by her students for local organizations and charities. She was beloved by her students and fellow faculty for 23 years.

She was a member of The Church of Jesus Christ of Latter-day Saints and loved teaching the youth of the church. Her dream was fulfilled when she was sealed to her husband and three daughters on April 9, 2021. On September 18, 2021 her nephew Jarrod Montoya surprised her by returning home from his mission two weeks early to be able to be with her. It was a surprise that brightened her last days.

Shaylene had a love for travel and experiencing other cultures. She also enjoyed photography, cooking and genealogy. She loved to teach and help those in need and spent many hours serving others.

Shaylene is survived by her husband, David; daughters, Marissa, Siena and Taliya; parents, Julio and Anna Fay; brother, Jeremy (Carrie); grandmother, Ufelia Montoya; and many aunts, uncles, cousins, nieces and nephews. She was also very close to her mother-in-law Marilyn who was a great mentor and who she loved very much.

Funeral services will be held on Friday, October 1, 2021 at 3 p.m. at the Burch Creek Stake Center, 4955 Adam Avenue, South Ogden. Friends may visit with family on Thursday from 6 to 8 p.m. at Lindquist’s Ogden Mortuary, 3408 Washington Blvd. and Friday from 1:30 to 2:30 p.m. at the church. Interment, Lindquist’s Washington Heights Memorial Park, 4500 Washington Blvd.

To order memorial trees or send flowers to the family in memory of Shaylene Parry, please visit our flower store.