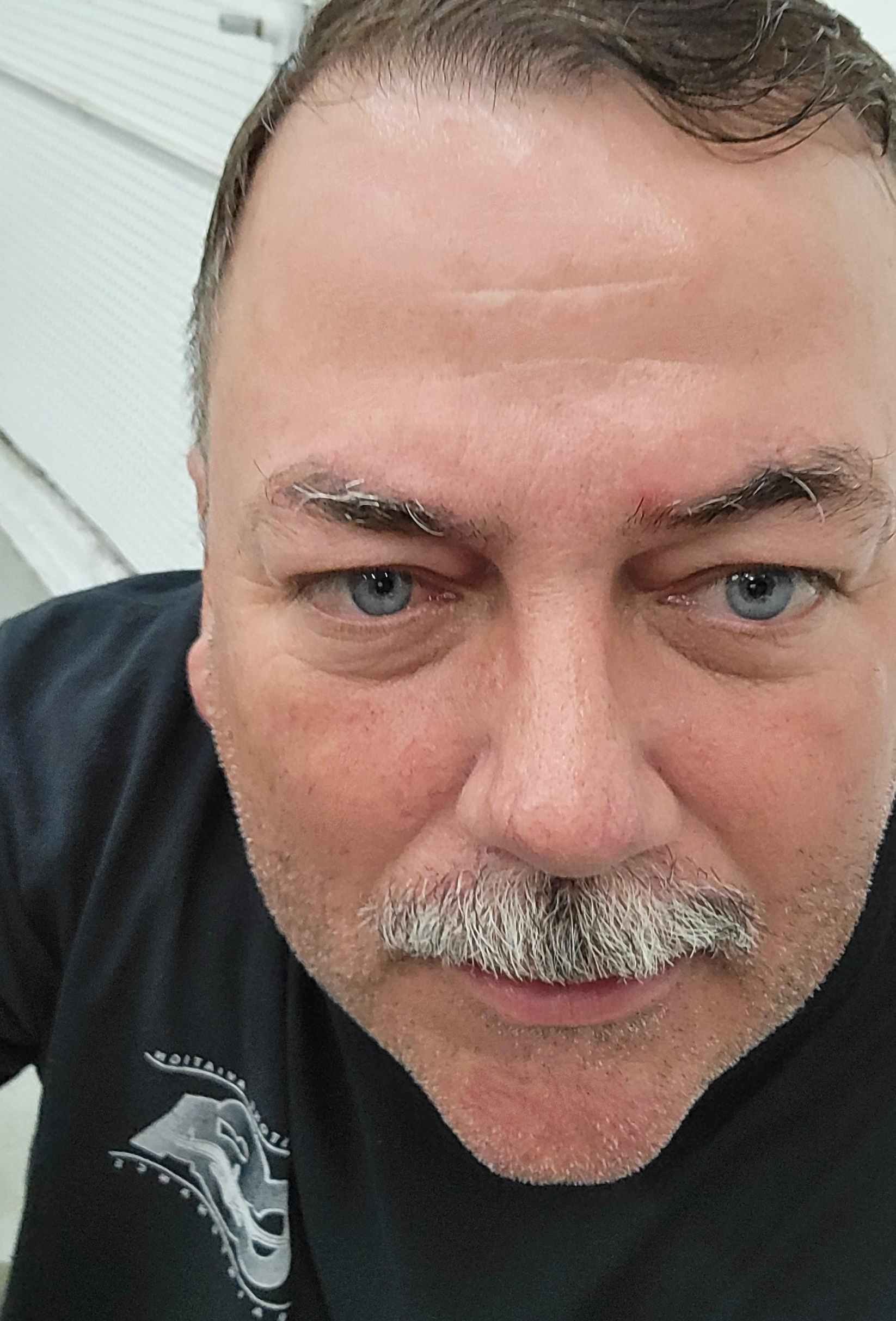 He was born on January 14, 1970 in Wichita, Texas. He tested out of high school and got his G.E.D. and earned his Associates of Construction. Then began a fulfilling career of more than 30 years as an airplane mechanic.

Scott worked as an airframe, power train and IA aircraft mechanic at Cornerstone Aviation out of the Ogden Airport.

He enjoyed riding motorcycles, playing poker, playing games with family and friends, shopping, and he loved to fly.

Scott’s family would like to extend gratitude for the quick response from the Weber County Sheriff’s office and the first responder’s who attempted all lifesaving efforts to the best of their abilities.

To order memorial trees or send flowers to the family in memory of Scott Lee Goodfellow, please visit our flower store.