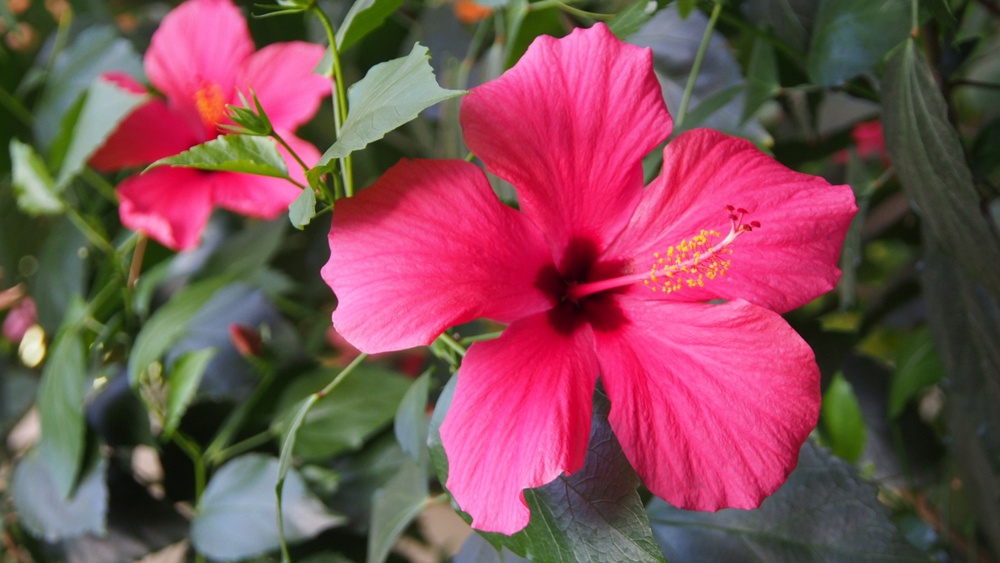 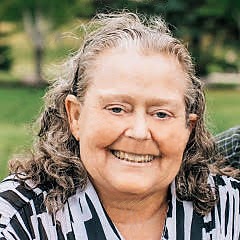 Sarahlee “Sarah” Dianne Smith Allen passed away on June 20th, 2022, in Layton, Utah, surrounded by her family, from complications of ovarian cancer. She fought each day for the last four years with an infectious smile on her face.

She was born on December 22, 1964, in Benghazi, Libya to Daisy Alice Duncan and Dean Smith. A few months later her family returned to Abilene, Texas, a place that she would forever love and call home. In 1982, Sarah graduated from Cooper High School in Abilene. She went on to attend Ricks College in Idaho and BYU Hawaii. Sarah cherished her college experience and developed a lifelong love of the Polynesian culture in Hawaii, as well as a love for people from all walks of life. An attribute that she fiercely worked hard to instill into her children each and every day. In 1985, she returned back home to Abilene, and met her husband, Dwayne Allen, who was stationed there in the US Air-force. The two quickly fell madly in love, had a short courtship, and got married in the Salt Lake City Temple on January 10, 1986. They celebrated their 36th wedding anniversary this year, with as much enthusiasm, lobster, steak, and fanfare that could be mustered.

Sarah’s real passion in life was to work with children. Before she was married, Sarah was a nanny to a family that she loved and continued to stay in contact throughout her life. She ran various incarnations of daycares and babysitting services out of her home through her life and was a foster parent for a short period of time. Sarah was very active in The Church of Jesus Christ of Latter-day Saints and held many different callings in Nursery, Primary, Relief Society, and most recently held a calling with the young women. She loved working with the young women and continued to cultivate and adore her friendships with them, until the end.

Sarah was a beloved mother of six children- five sons and one daughter. She was incredibly proud of all of her children, despite their many flaws, and loved to talk about them to anyone who would listen. Her children were her greatest joy. That is until her grandchildren came into the world. She left this world with three granddaughters, whom she adored immensely, and spent every moment that she possibly could with them.

Sarah was the easiest person to love and felt it her duty to serve absolutely everyone that she met. If she wasn’t able to serve, she sent Dwayne in her place. She had a magical and mysterious way of making every individual she met feel like her best friend, and truly lived by the example of her Savior in treating everyone as her neighbor.

She was preceded in death by her mother, Daisy; her stepfather, Beal McDaniel; her brothers, David Smith and Duncan Ruley; and her nephew, Robert David Ruley.

Her passing will be deeply felt and mourned, and she will be greatly missed. The family would like to thank the nursing staff at Utah Hematology Oncology and Dr. Gray for their wonderful care of our wife and mother for the past couple years.

To order memorial trees or send flowers to the family in memory of Sarahlee "Sarah" Dianne Smith Allen, please visit our flower store.