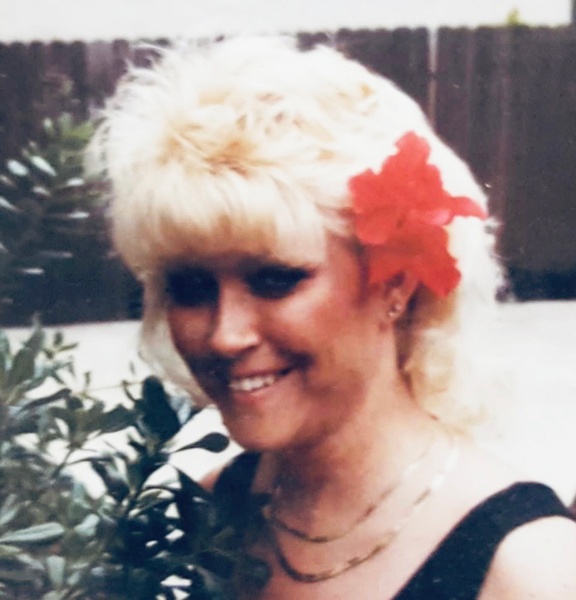 Sandra was always a devoted mother who lived for her children and making a beautiful home for them filled with homemade meals and beautiful warm surroundings. She was called Auntie by her devoted nieces and nephews and often hosted them for sleepovers and summer vacations. She was extremely talented artistically and enjoyed home décor, jewelry making, sewing and crafts and gifted her family with her gorgeous creations that are still treasured today.

She later divorced and married Dr. Michael Leonard (deceased) at which time she returned to her home state of Utah. Twenty two years ago she married Michael Sellers and made another beautiful home in Centerville, Utah. She continued her work in various hospitals and medical centers around Salt Lake City until she was able to retire and enjoy her family and home life.

A celebration of life will be held with friends and family on Saturday, April 23rd 2 p.m. at her brother Ronnie’s home; 78 S 1150 E Lindon, Utah.

To order memorial trees or send flowers to the family in memory of Sandra Gene Sellers, please visit our flower store.