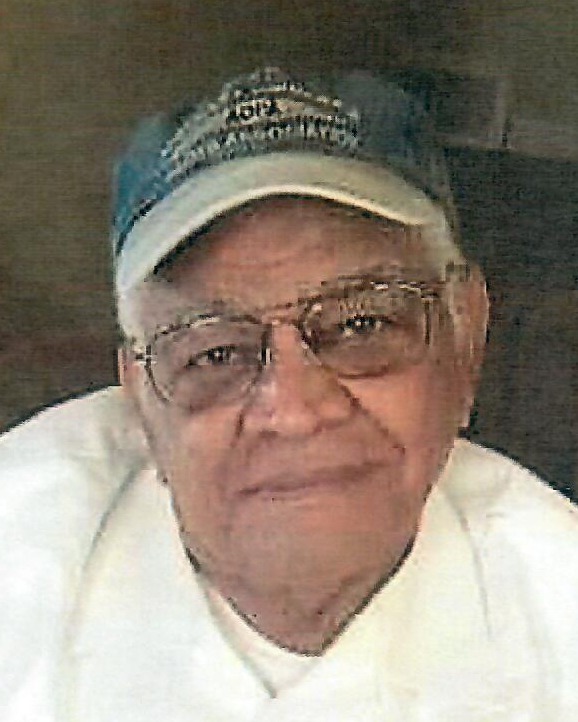 Rudy was born in Tampa, Florida, to Amado Alonzo and Alice Felipe on May 31, 1935. His family later moved to New York City where he graduated from Brooklyn Auto Trade High School. Shortly after high school, Rudy joined the Army and served for 9 years, eventually fighting in the Korean War. The only two things he said about the war was that it was the worst coffee he’d ever had and that it was the coldest he had ever been.

While working in southern Utah he met Norman Sharon Hunt, and they were married in 1969. They were later sealed in the Los Angeles Temple in 1970. Together they had four children, Michael, Anthony, Teressa, and Alan.  A few years after Sharon’s passing, he met and married Deborah Bays Daugherty. After his divorce from Debbie, he was married to Ann Palfreyman until her death in 2007.

Rudy worked for Trans World Airlines and eventually landed what became a 25-year career with IBM as a computer engineer. Even as a child, he was always interested in taking things apart and putting them back together, such as cameras, cars, and computers. With only a high school education, Rudy educated himself through books. He was a voracious reader and was seen often with a book in his hand. After his retirement from IBM, he worked for Hershey’s and at one of his favorite stores, Radio Shack. Some of Rudy’s favorite hobbies included photography and airplanes. He loved all things aviation.

Rudy was raised in the Catholic Church but sought for additional answers. He eventually met a friend at work who was a member of The Church of Jesus Christ of Latter-day Saints and was baptized a member in 1969. Rudy served faithfully in all his callings, including working with the Blazer-B’s, Ward Clerk, and in the temple.

In lieu of flowers, please consider donating to a charity of your choice.

To order memorial trees or send flowers to the family in memory of Rudolph Alonzo, please visit our flower store.