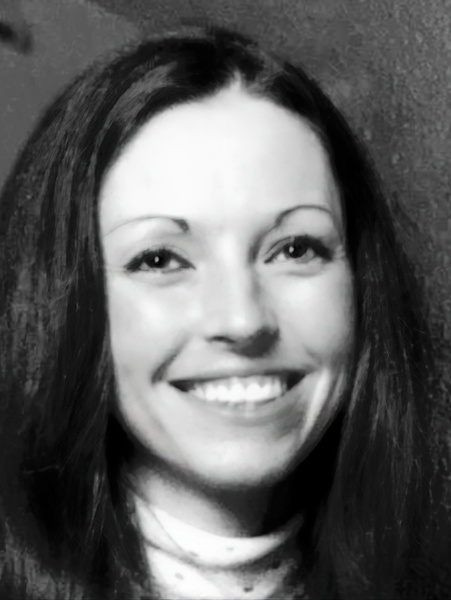 In 2014, Roxanne moved to San Angelo, Texas and served out the remainder of her practice as a medical technologist and medical laboratory scientist at Shannon Medical Center (formerly San Angelo Community Medical Center).  Roxanne, who had a great sense of humor, made some of the best friends of her life through her work in the medical industry in San Angelo, and her family appreciates their love and affection toward Roxanne, who was always very strong and self-reliant.

Graveside services for Roxanne will be held on Saturday, August 20, 2022, at 10 a.m. at the Lindquist’s Memorial Park in Layton, Utah. All friends and family are invited to attend.  The service will also be recorded and can be viewed the day after the service on the Lindquist’s Mortuary website.

In lieu of flowers, donations may be made in Roxanne’s name to Concho Valley PAWS at cvpaws.org; Animal Services/City of San Angelo, TX at cosatx.us; or Critter Shack Rescue at crittershack.org.

To order memorial trees or send flowers to the family in memory of Roxanne Thomas, please visit our flower store.