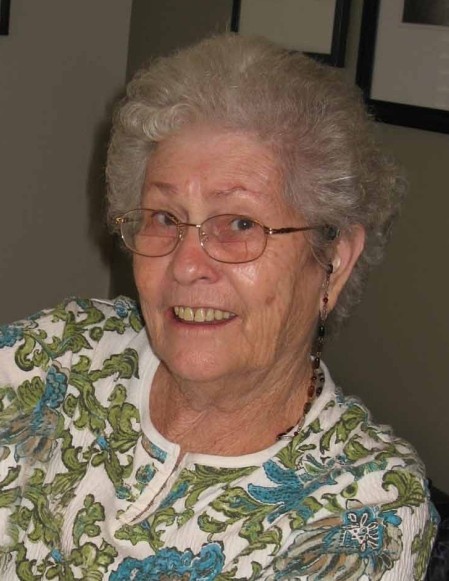 Rosebud Schwab passed away on January 12, 2022, at 93. She was hospitalized after a fall and never recovered. On April 1, 1928, she was born in Bartow County, Georgia, to W.F. Milam and Rosa Lee Nelson.

Rosebud loved to crochet, play bingo, and visit Wendover, NV. She was a member of the Canyon Road Assembly of God Church in Ogden, Utah, and the Ogden Eagles 2472.

She was preceded in death by her parents, three brothers, and three sisters. Rose is survived by her husband, Charles Schwab; brother, Warren (Betty) Milam; her daughters, Nancy (Gil) Moore, Vicky (Paul) Barber, Kathy (Steve) Hobbs, and Peggy (Tom) Fugate. She had 13 grandchildren and 19 great-grandchildren. She will be dearly missed by those who loved her.

Private graveside services will be held at a later date. Services entrusted to Lindquist’s Ogden Mortuary.

To order memorial trees or send flowers to the family in memory of Rosebud Schwab, please visit our flower store.